2022 In Tech: From ChatGPT to 200MP smartphone cameras, here are the year’s key developments

The rate at which the technology as a whole has been growing annually has been phenomenal. However, 2022 was in a league of its own. There were some great technical pieces that went mainstream this year. From generative AI bots like ChatGPT and DALL-E to an all-screen laptop that can actually fold or flatten like a tablet, consumer technology has seen many things.

Generative AI – Dall E and ChatGPT
Several organizations have been working on generative AI for almost a decade, but the advances we’ve seen this year have been nothing short of phenomenal. Image generators like DALL-E were very popular earlier this year. However, nothing beats the notoriety that ChatGPT has garnered. 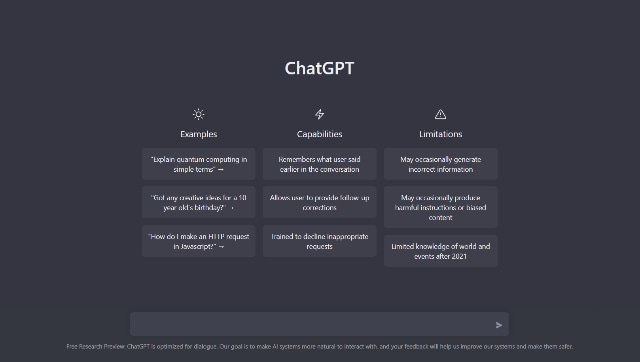 Finally we have an AI language model that actually works as it should. And while it may not be the perfect replacement for a Google search just yet, we can’t wait to see what happens to ChatGPT when it finally gets trained on post-2021 records and can actually start pulling results from around the web as. 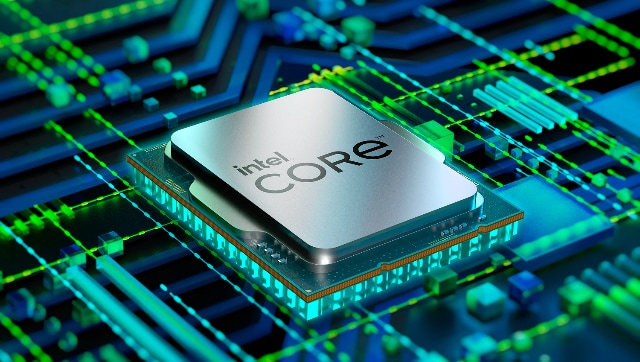 Not only are the modern CPUs much more powerful and stable when handling high-intensity tasks, but the 13th Gen Intel CPUs are also more energy efficient. Hybrid architectures, from both Intel and AMD, will be a key feature in CPU design for years to come.

Nothing phone (1)
Smartphone manufacturers play it safe when designing their devices. As a result, smartphone designs have become pretty boring. Aside from taking a huge leap forward in terms of design with their first phone, the Nothing Phone (1), the Nothing Company have come up with a pretty awesome phone. The glyph interface they’ve implemented on Phone(1) doesn’t seem like such a big deal at first. However, it is by far the most innovative thing a smartphone manufacturer has done in terms of design in years. We can only imagine what Nothing Phone (2) or the spiritual successor to Nothing Phone (1) will look like. 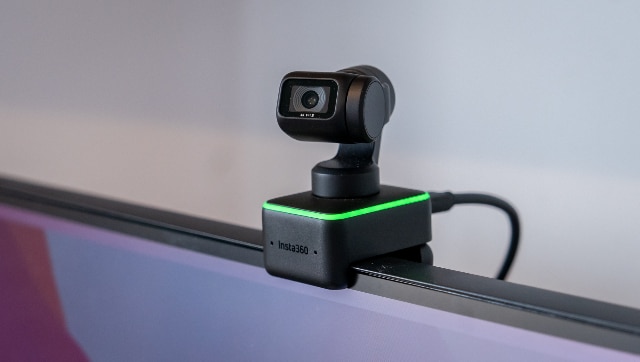 It also has exceptionally amazing auto exposure and color reproduction. Sure, it’s very expensive and overkill for most people, but for streamers, it’s totally worth the price. The Insta360 Link set the standard for what webcams should be.

Samsung’s 200 MP smartphone camera sensor
This year, the first 200-megapixel camera sensor was introduced in a smartphone. The sensor in question was the Samsung ISOCELL HP1 sensor, which was used in a number of smartphones this year, and we bet that many more smartphone manufacturers will follow this path in 2023. Samsung has already started work on a 400-megapixel camera sensor and is expected to launch it in 2024 or 2025. The South Korean giant has already upgraded the existing 200-megapixel ISOCELL HP1 sensor and launched the ISOCELL HP3 sensor earlier this year. The HP3 is a much more sophisticated sensor and will make its debut in Samsung’s upcoming Galaxy S23 Ultra.

Asus Zenbook 17x OLED
Foldable screens have been around for quite some time. However, laptops with foldable screens will surely make the concept mainstream. The Asus Zenbook 17 Fold OLED could well be a game changer in this regard as it represents a whole new form factor for a laptop. You can use the laptop with either its 17.3-inch, 2560 x 1920 resolution screen fully unfolded and paired with a Bluetooth keyboard and trackpad. Or you can bend the screen to get two 12.5-inch, 1920 x 1280 displays. The lower display can either be used as a touchscreen keyboard or covered with the magnetically attached keyboard for a more traditional laptop experience. We bet we’ll see more laptops of this form factor in 2023.

Dead Island 2 was always going to be set in Los Angeles, even after three developers