It seems that CD Projekt Red is planning to release a Game of the Year edition for its latest game, Cyberpunk 2077.

In an investor meeting that was reported insider gamingCD Projekt Red CEO Adam Kicinski stated that the studio intends to release a Game of the Year edition after the launch of the game’s upcoming DLC ​​Phantom Liberty.

The report states that Kicinski has said the following about the upcoming Cyberpunk 2077 re-release next year:

“It’s the natural order of things – it was the same with The Witcher, which eventually became a Game of the Year Edition after both expansions and has been around ever since. The same is to be expected in this case.”

It was previously reported that Phantom Liberty would be the only DLC for Cyberpunk 2077. Following its release, CD Projekt Red will reportedly begin work on Project Orion (the codename of the Cyberpunk 2077 sequel) in 2023.

For more Cyberpunk 2077 news, check out these stories: 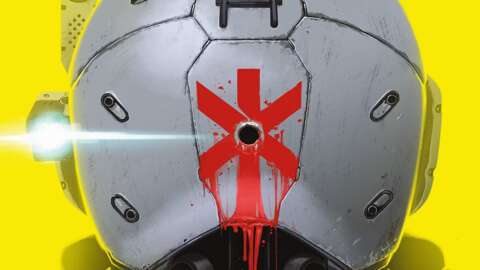 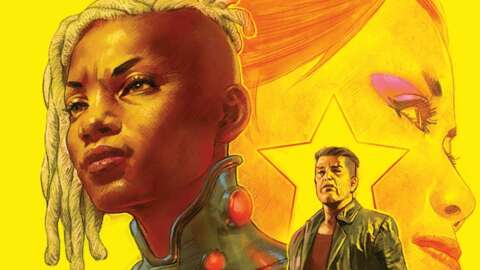 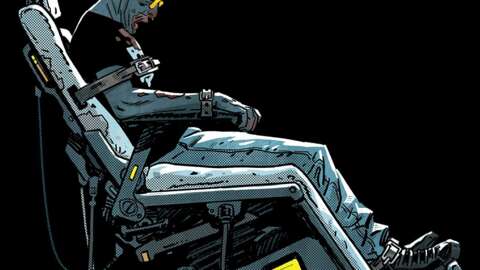