Adobe recently released its annual US Emojis Trends report, which surveyed over 5000 people across the United States, and the results are actually quite intriguing.

While people assume that emojis will primarily be used in social interactions between friends and when dating, one of the key findings of the report suggests that using emojis in workplace conversations, especially IM and chat, is actually a great opportunity is to boost team morale and creativity.

Additionally, if your career depends on communication, especially through social media, you need to master using the right emojis in the right context. 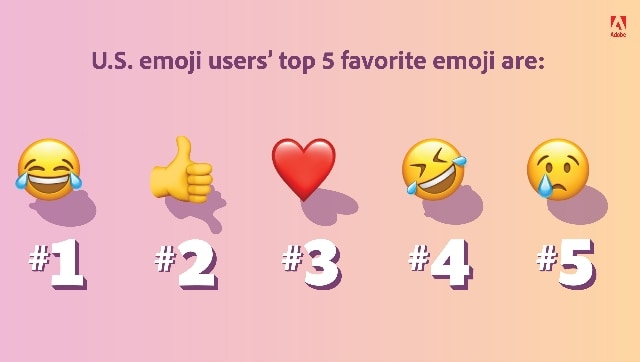 Here are some of the key findings from Adobe’s annual US Emojis Trends report, which we found very intriguing.

Emojis are more popular than ever

Adobe’s poll found that about 73 percent of people believe that using emojis in your messages makes you cooler, friendlier, and funnier. From workplace messaging apps to dating apps to group chats, emojis give us the power to convey emotion, tone, and mood—aspects that are somewhat lost in written text—through just a few taps on our keyboards. In addition, the use of emojis is considered a sign of emotional intelligence.

That emojis make a conversation easy to understand and more expressive is nothing new. What is new, however, is that people who use emojis in their texts are also perceived as more expressive and approachable in real life. This is mainly because most of the people surveyed experienced a spike in anxiety after receiving a text message without emojis. With that in mind, it shouldn’t come as a surprise that about 91 percent of respondents use emojis to lighten conversations and lift spirits.

Emojis can both boost and sink your dating life

Remember how we said using emojis is a sign of emotional intelligence? Well, that’s why people who have perfected their emoji skills perform better at online dating than people who don’t use emojis at all. 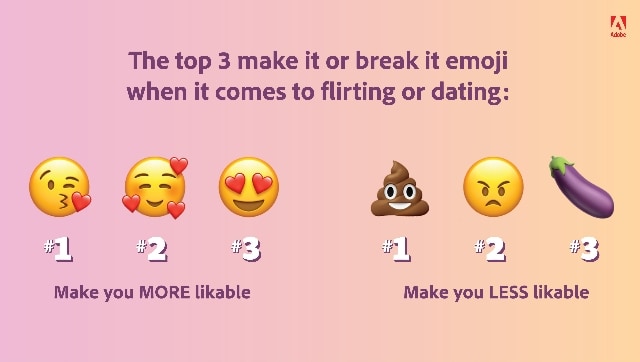 That’s because, for some reason, people who don’t use emojis are perceived as being inept at digital communication and therefore unable to communicate emotionally. Basically, if you don’t have the ability to do this, a potential partner may wonder if you lack these skills in real life as well.

Do you use emojis for work-related conversations? Oh yeah!

If emoji make it easier for us to communicate in our personal lives, it makes sense to carry those positive feelings over into the workplace as well. With many of us still working from home, there are people who haven’t yet met their colleagues in person.

Not only did 68 percent of respondents say they like it when people use emoji at work, but 69 percent of respondents said it has a positive impact on likeability and credibility. There may have been a time when emojis were considered unprofessional, but that’s certainly not the case today. Again, you have to be careful about what emojis you use, but by and large, using emojis is seen as something positive, especially in workplaces populated mostly by Gen Z.

The survey also revealed that 2 in 5 emoji users feel that the emojis they use don’t represent them to the extent they should. And because emojis are so integrated into our daily activities, it’s important that they reflect the lives of as many people as possible. 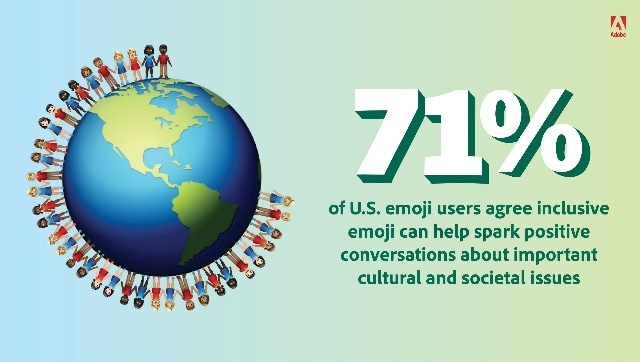