In summary, Eiyuden Chronicle: Rising is a simple and straightforward Action/RPG. It’s easy to get lost in his serene cycle of stamp collecting through fetch quests and battles. However, Rising doesn’t have much substance. The whole experience is boring and commits various RPG transgressions, which is disappointing. Especially since it’s a prequel that introduces the Eiyuden world before Eiyuden Chronicle: A Hundred Heroes – a spiritual successor to the Suikoden series. If this is any sign of what is to come, I worry.

The protagonist of Rising, CJ, is a young adventuress looking to make a name for herself as a treasure hunter. She settles in a city that attracts adventurers from all over the world because of its valuable resources nearby. Think of the gold rush. During her trek, she teams up with a grumpy and feisty kangaroo aptly named Garoo and a shrewd and elegant mage named Isha. The main story primarily serves to take you to your next objective and provides some revelations as to why mysterious, dangerous threats have emerged. Overall, the narrative is very predictable and generic.

For a dry story, I was disappointed by the lack of connecting moments between the characters. A few charming interactions take place in CJ and Garoo’s banter, and I was delighted at the appearance of a magical girl named Mallore, which is a clear tribute to her Sailor Moon. Despite this, these personalities don’t have much depth and feel more like character outlines than fully developed individuals. Unfortunately, that makes it difficult to feel a connection to them.

A great aspect of Rising is the city building feature, which lets you help different villagers set up their shops to attract people to the settlement and make it more prosperous. You are constantly building different shops, such as B. a tavern, an inn, an apothecary, a weapon shop and more. At first glance, city-building seems like a fun extra wrinkle, but its tedious fetch quests make it one of the game’s biggest disappointments. You wander to the same areas and then back to the quest giver, who usually asks you to get a certain amount of a resource or find a person for them.

City building quickly becomes a long list of tasks. On the one hand, they aren’t all that difficult to complete. On the other hand, they are mindless and don’t offer much satisfaction for the effort. The shops are getting new merchandise and the town is getting a little busier, but there’s such a hollow sense of progress. Each effort earns you stamps that show your progress in the city. After doing part of it I lost interest in prioritizing the side content, but then I realized that if I didn’t engage with it I was underleveled as the quests offer a lot of experience. This is frustrating as it forces you into boring pursuits with no substance and very little storytelling. A side quest should feel optional, not required.

Dungeons are broken up into short rampages, which I liked because they didn’t feel bloated and lent themselves well to short play sessions. That was until I had to keep going back to the same dungeons and fighting the same mini-bosses repeatedly. The game is linear overall, which isn’t a problem if you have interesting exploration. That’s not really the case here; Dungeons have very few hidden paths, and their main appeal is to pick up rare items that you can use for crafting, equipment upgrades, and cooking. Their overall design is also very simple and tied to various elements (e.g. ice, earth, fire). At least the final bosses of each dungeon are visually appealing and offer a decent challenge. One of my favorites was the furry ice twins, which could turn the ground into pure ice, forcing you to stay airborne with double jumps and combos until they lifted.

Action combat is another area of ​​the game that is just about adequate. Your party members and their attacks are tied to different face buttons on the controller, and switching to another character at just the right time in the middle of an attack can chain powerful combos. As you level up, you’ll unlock newer abilities in addition to upward and downward attacks, such as: B. various jump attacks like air and quick steps. Unfortunately, I never felt any growing sense of power or satisfaction from them; The link combos were more fulfilling and deadly. Despite that, everything handled well, and I didn’t encounter any glitches or serious technical issues during my time playing the game on Switch.

The 2.5D art style deserves its own praise. Rising is a lively and inviting adventure with beautiful hand-drawn graphics that add a nice personal touch. The graphics have that retro vibe reminiscent of Suikoden while still being modernized just enough to feel like an exciting visual upgrade. The character portraits are detailed and alluring, and the small details in the landscapes stand out, such as: B. Grass swaying in the wind or glowing snow falling.

Rising was designed to reward fans for hitting a Kickstarter stretch goal, but it’s not just an add-on, it’s a full game that runs for around 20 hours. Natsume Atari took over as developer, with input from Rabbit & Bear Studios, the masterminds behind Hundred Heroes. Unfortunately, the experience falls short as every element of it is only passable or run-of-the-mill. However, his art style is a bright spot that gives me hope for the main game yet to come.

However, pretty graphics can only get you far, and Eiyuden Chronicle: Rising doesn’t offer enough entertaining or unique content to prevent it from being anything more than a passable RPG. At least it introduces the Eiyuden world and some characters involved in Hundred Heroes, but that’s very little incentive to put up with boring gameplay and default characters.

on
on
out of 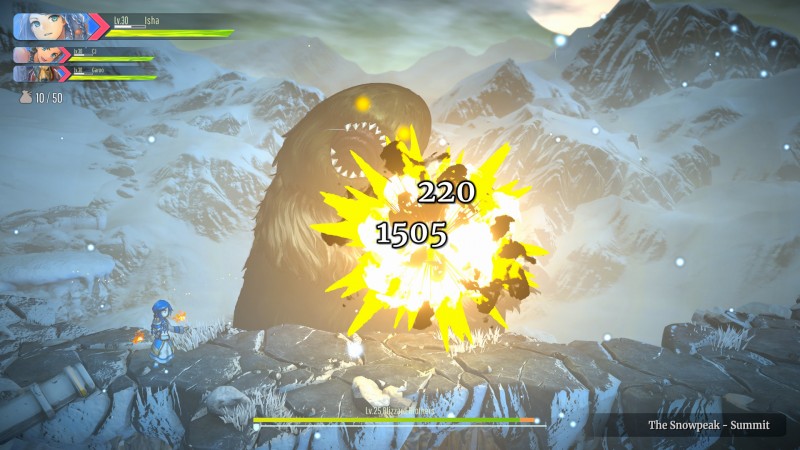 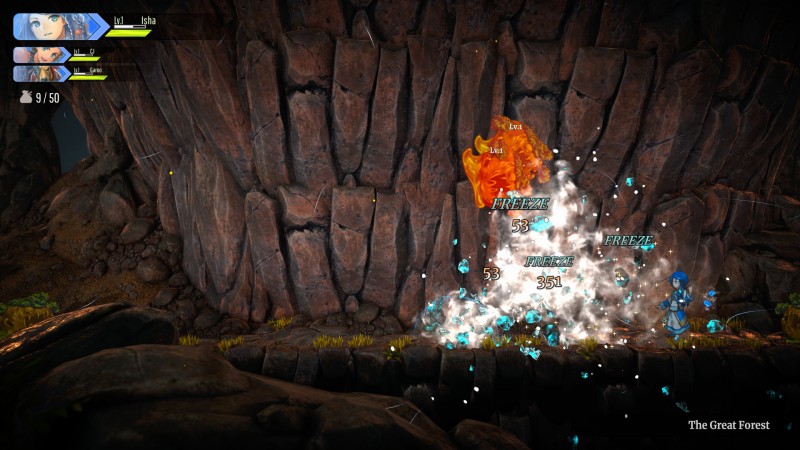 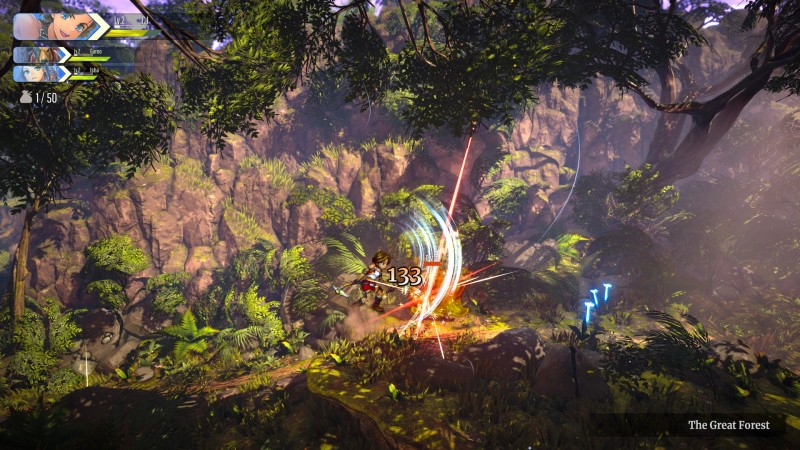 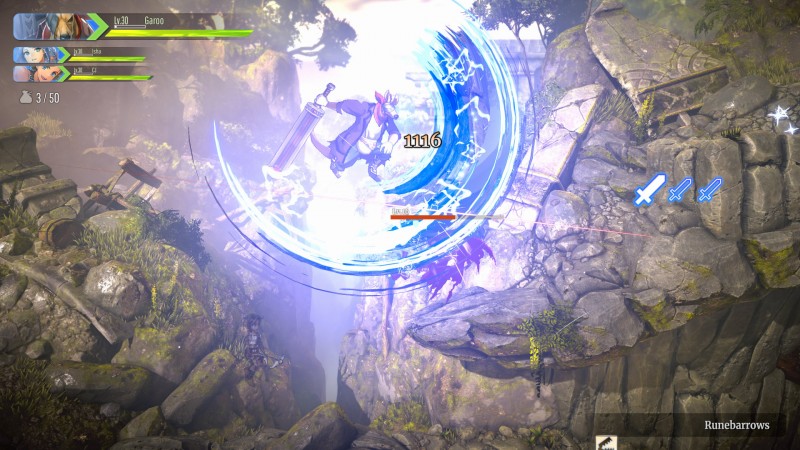 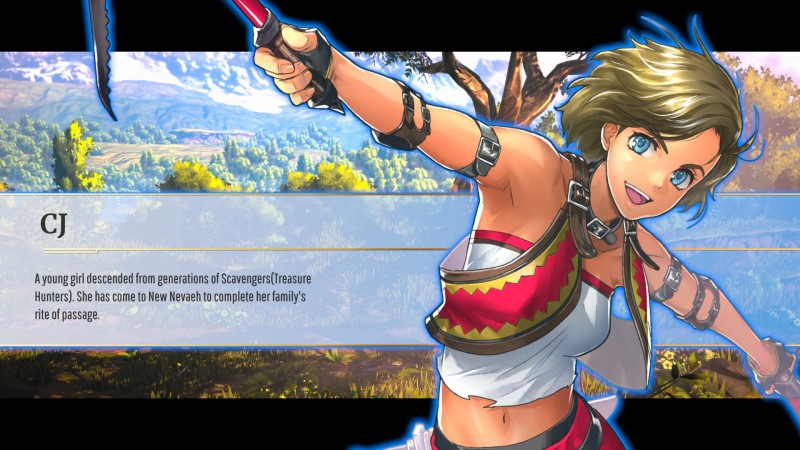 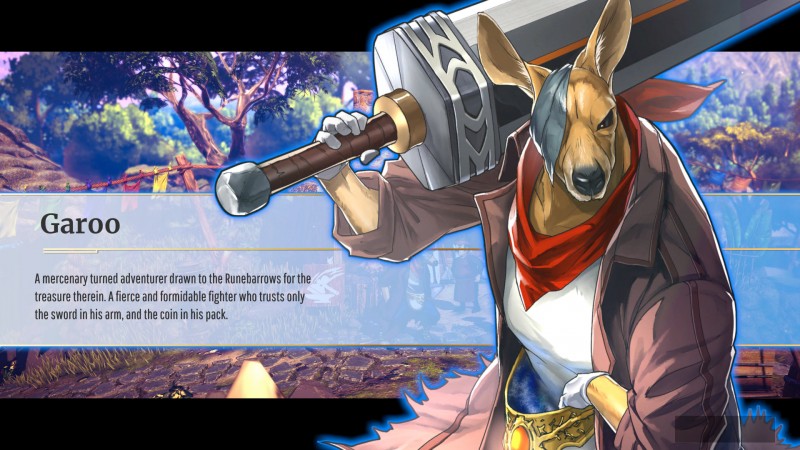 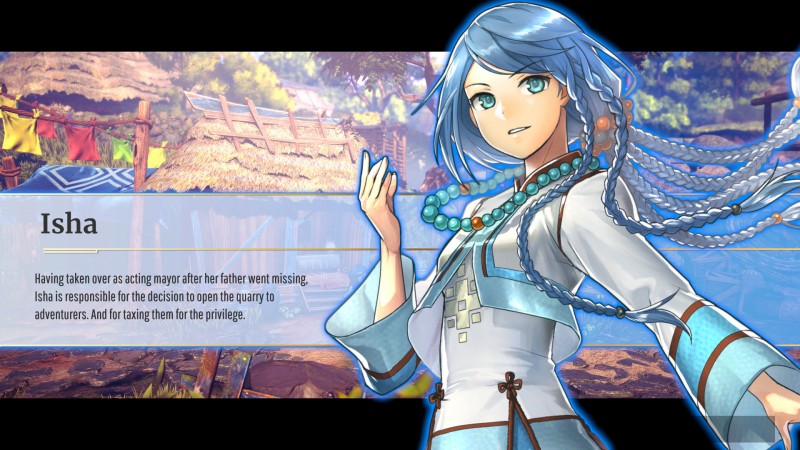 How to order your free Covid-19 home tests

Apple customers may be affected by new subscription rules