Endless Dungeon, the sequel to 2014’s Dungeon of The Endless, is a tower defense twin-stick shooter developed by French developer Amplitude Studios. and after my hands-on session at Gamescom 2022, it has the potential to be the next big roguelite.

Interestingly, this upcoming roguelite is more of a reimagining than a sequel. Instead of the first game’s point-and-click navigation and automated combat, players now directly control characters and weapons in real-time. Endless Dungeon transforms its predecessor’s pixel art dungeons into larger, beautifully lit 3D spaces. Also, up to three friends can play cooperatively.

You play as members of a shipwrecked crew, each portraying a western cowboy trope stranded on a mysterious space station. But unlike the other poor souls trapped amidst the stars, your squad may have a chance to escape. To do this, you have to fight your way deeper into the terminal.

Endless Dungeon is a twin stick shooter as well as a dungeon crawler and tower defense game. Each dungeon begins in a locked safe room with a crystal in the center. You must protect the crystal at all costs because if it breaks you will die. Your goal is to escort the crystal to an unknown exit somewhere within the zone. You don’t know how many doors are between you and the exit, so you better open them.

But what lies behind each door is an absolute mystery – it could be new weapons, gadgets, or possibly a nest or swarm of enemies. The crystal cannot follow you, so you must protect it at the same time as you explore new rooms. The best way to protect the crystal is to build towers.

Construction nodes line each room, and you can place many types of towers on it. Some modules create a slowing field, others shield everything in their area, and the simplest shoot at enemies automatically. It may be obvious, but the challenge comes from a limited resource pool, forcing players to place turrets where they provide the most utility. You can find more resources by exploring rooms or building extractors in unique rooms, but each extractor can only produce one type at a time. Of course, anything you build is at risk of being attacked by hostile robots, aliens, and other enemies.

Once you discover the exit, the crystal will begin its journey through the station. But the crystal uninstalls itself from the system to move, unleashing waves of enemies that spawn and chase it. Your job, of course, is to protect it.

Each character in Endless Dungeon has unique passive and active abilities. Bunker, a robot sheriff, blocks enemy fire with his huge shield, Blaze is an explosive-throwing Zoner, and the newly revealed Shroom wields potent healing elixirs to bolster the team. You can switch between characters at your whim and order party members to stay or follow. Again, Endless Dungeon will offer multiplayer support at launch, allowing up to three players to each choose their favorite character.

I’ve played a lot of excellent games at Gamescom this week, but Endless Dungeon might be my favorite. Its twin-stick gunplay is polished, and its tower-defense elements pair well with dungeon-crawling exploration to create tense scenarios. I see myself sinking into the final release for dozens of hours – whenever that may be.

But the studio “found the fun” only recently, a phrase often used to describe a successful prototype design. Before that, the team tore their hair in frustration.

“I have to admit, up until two months ago, Endless Dungeon wasn’t that much fun,” says Creative Director Jean-Maxime Moris. “We were a bit careful not to stray too far from the original.”

It was only about six months ago that the team decided to control characters and weapons in real time. Moris continues: “When we introduced real-time, it was like you were on your toes all the time. And even if you have to traverse the entire level, it doesn’t feel that long because you’re always looking for danger.”

“We only got to a place a few weeks ago where I can now play the game. And that was my vision for the game: as you get good at it, carefully place your turrets and upgrade them when they need repairing. I really enjoy not having to fire a single bullet, just watching the carnage unfold and progressing through the level watching the turrets do their job.”

Now that Amplitude has established a core gameplay loop, the studio focuses on daily level designs to vary the pace and scope of the game’s challenges. The project currently has no release window, but Endless Dungeon could be a hit if it continues on the same path. 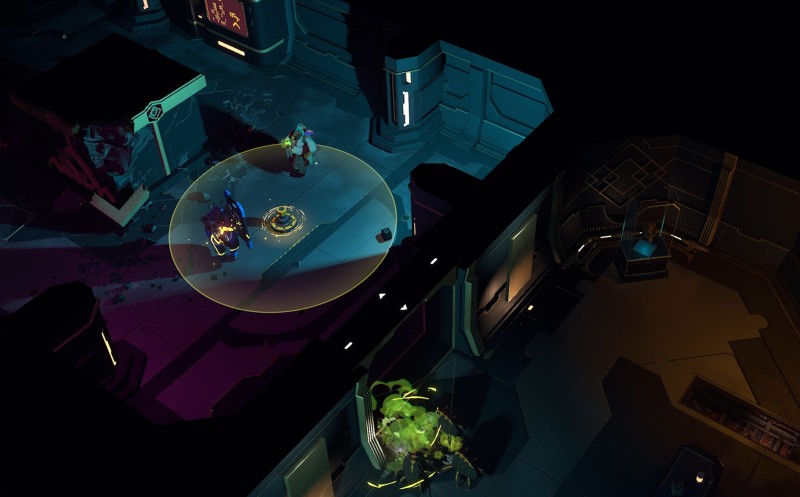 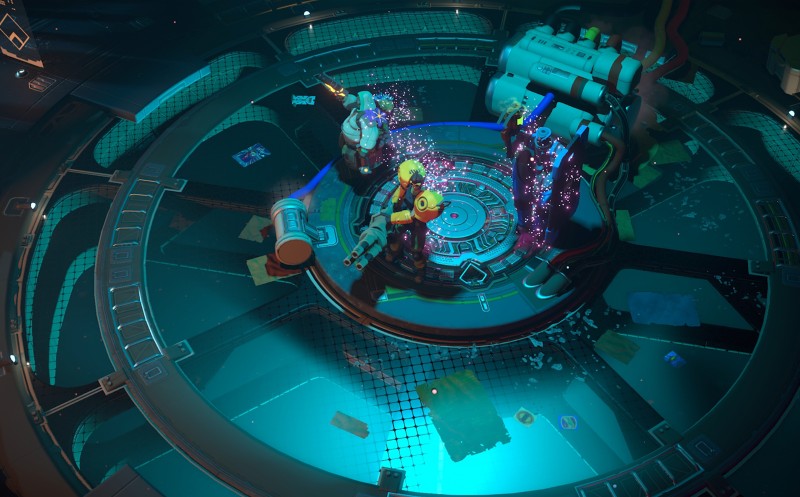 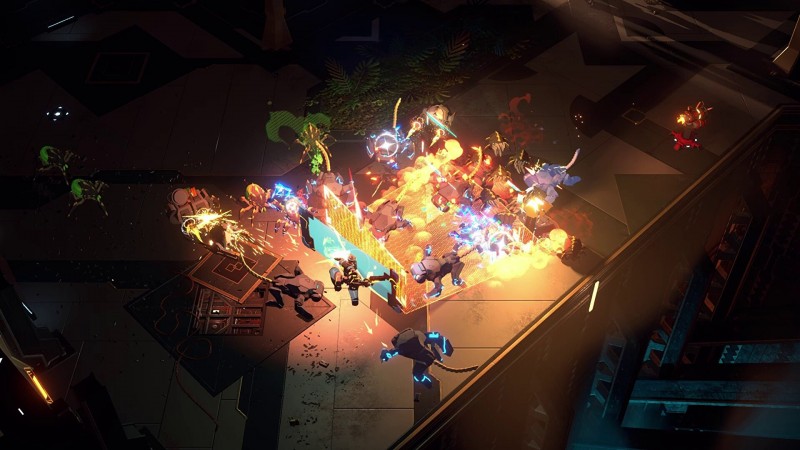 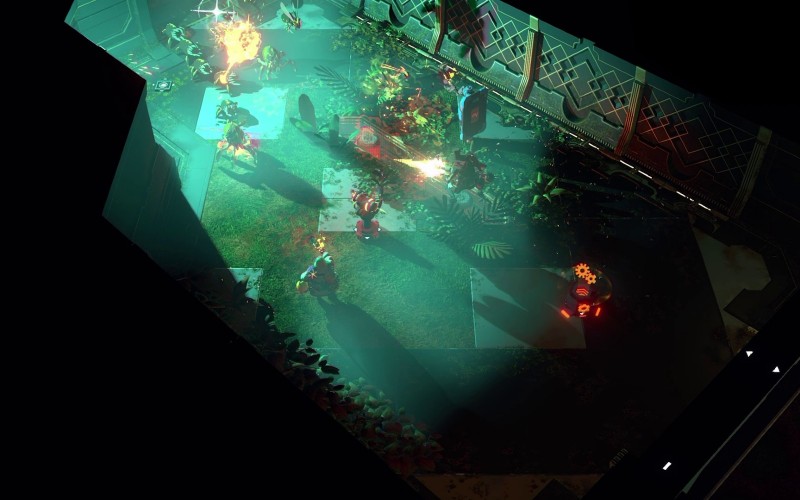 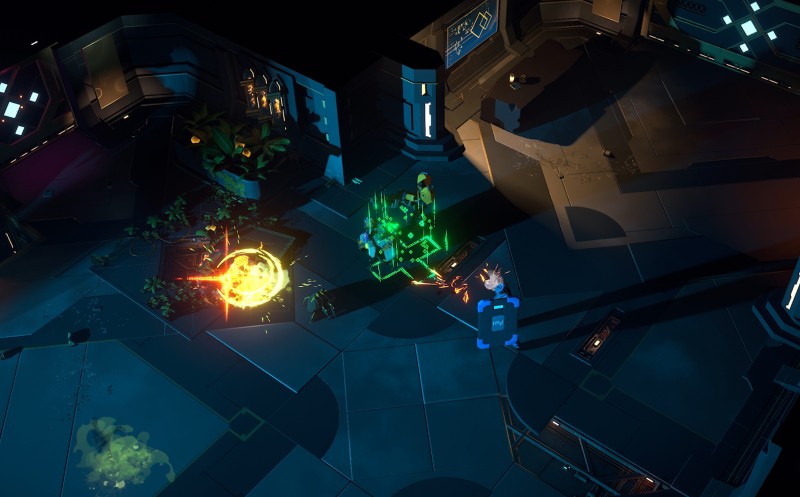