When Apple decided to remove the charging brick from their smartphone packaging, people and other smartphone makers like Samsung and Xiaomi took little to no time to ridicule them, call them greedy and advertise that they unlike their competition offer a charging brick with their phones.

A few months later, the very smartphone makers that once gave Apple all sorts of names began doing, or rather copying, exactly what Apple was doing.

Apple, Samsung, Xiaomi, and any other company that says the reason they’re not putting chargers in their phones anymore is to protect the environment is actually doing what’s called greenwashing.

Greenwashing is the practice of marketing a company or organization in a way that makes them appear more eco-friendly or ecological (more natural, healthier, chemical-free, recyclable, less waste of natural resources…) when in practice their activities pollute the environment. This is true not only for tech companies, but for all types of manufacturers. 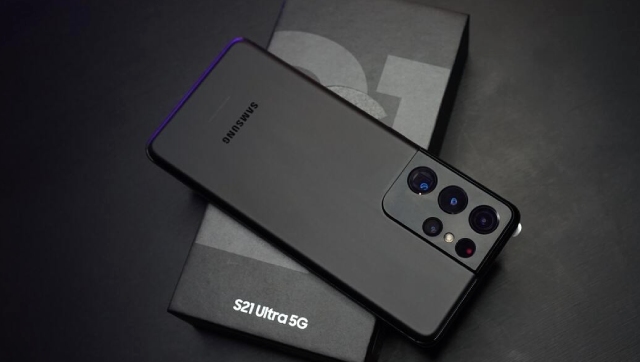 What is actually happening is that customers buy the latest charger separately with its own packaging because a customer expects their new device to charge at the highest possible rate and smartphone manufacturers improve the charging capabilities of their devices year after year. and shipping.

Now, people might assume that the reason why Apple, Samsung, Xiaomi, and others of their ilk might ditch chargers is mainly to make a few bucks from increased charger sales. However, this is a very superficial interpretation of the situation. Things are actually a lot more insidious than that. Here’s why:

Most of us either swap out our older phones or sell them right away when we upgrade to new phones. In a way, by removing the charger from the new phones, companies like Apple and Samsung create a barrier for someone else who would be a potential used customer. At the very least, manufacturers are trying to urge used customers to buy a brand new charger from them. Nowadays it is very difficult to buy used phones without a charger that comes with them. Normally people would avoid such a deal if they can.

Claiming that they want to shrink their boxes as much as possible, smartphone makers have also removed the included headphones they used to ship. Yes, most new smartphones don’t have a 3.5mm jack, but that didn’t stop them from providing a pair of USB-C headphones. Smartphone makers now have an excuse to remove these headphones too, since they’ve already done away with chargers. And given the choice, would you rather buy a pair of Bluetooth headphones or earbuds, a pair with USB-C? Certain smartphone manufacturers even create combo bundles where you buy their latest smartphones and get a pair of their TWS earbuds for a fraction of their original cost. Apple is clearly not a fan of USB-C, at least when it comes to implementing it on their iPhones. They would much rather you charge your iPhones with the Magsafe charger. Aside from the Magsafe coming in its own box and all, the Magsafe doesn’t even come with a loading brick. Even if you want to use it, you need to buy a charging brick separately. Despite this, tech companies are taking initiatives that benefit the environment. However, it would be unwise for us to expect these initiatives to stand in the way of profits for these companies. Like any other normal business, tech companies will never miss an opportunity to make more money in the form of sales, even if it’s to the detriment of the planet.

Save $500 on this Sony OLED TV at Best Buy today