The Ghostbusters are back in town and they’ll soon be lighting up specters in a new asymmetric multiplayer game from IllFonic, the development studio behind Friday the 13th: The Game and Predator: Hunting Grounds. In an exclusive new look at the studio’s upcoming Ghostbusters: Spirits Unleashed, we see four proton packs charge up and ignite against a purple Slimer-like ghost with way too many eyes. This fight unfolds in a prison environment, which IlllFonic felt was a must-have for this game.

“We wanted to think of places where players could imagine ghost activity that could actually be haunted,” said Jared Gerritzen, Chief Creative Officer at IllFonic. “A lot of us grew up with some kind of run-down haunted prison story told around the campfire. So this place was a must-see when making maps.”

All is not well in various clips I see of the Rock Island prison battle. Mannequins are placed at tables to appear as if they are eating or playing chess. Purple ectoplasm drips from most ceilings, and wheelchairs roam the hallways without anyone seated.

“The prison map has a lot of open space and verticality,” adds Gerritzen. “The ghost has to be creative about how best to hide and attack in the cell blocks. But there are also some tight quarters in certain parts of this map. The prison plan has quite a variety that might be overlooked at first glance.”

Even if the player-controlled Ghost tries to use the vertical spaces to create distance, the Ghostbusters won’t be far behind thanks to the Vertical Ascension Device (VAD). The PKE meter can also track it should the Ghostbusters fall too far behind. As you play as a new character, you’ll interact with some of the original Ghostbusters from the 1984 film, including Ray Stanz and Winston Zeddemore. Some of the places will also be familiar to you. The Firehouse and Ray’s Occult Books are a few that you will see.

IllFonic is currently planning to launch Ghostbusters: Spirits Unleashed in Q4 on PlayStation and Xbox consoles and PC. Few licenses make as much sense for a 4v1 experience as Ghostbusters. Can’t wait to see how this one turns out. 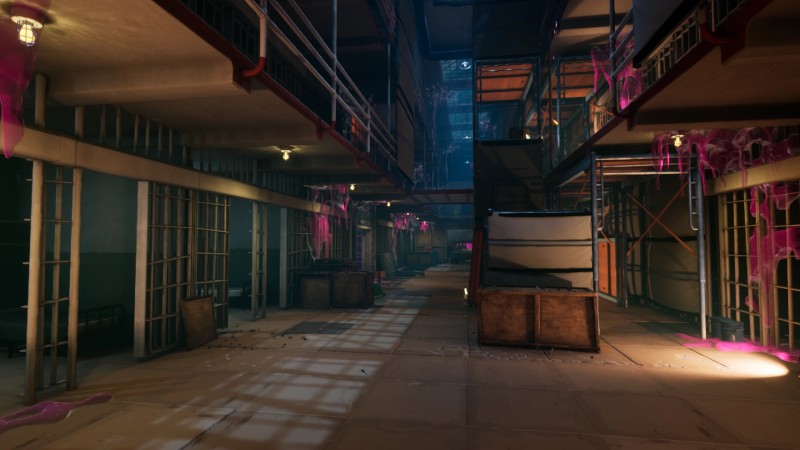 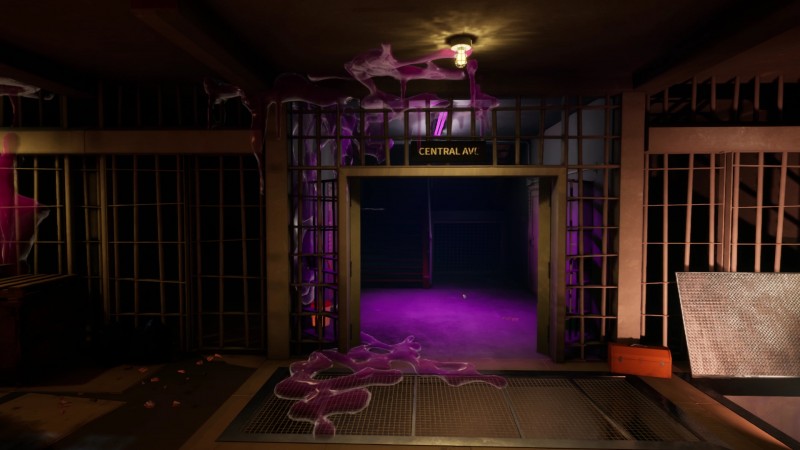 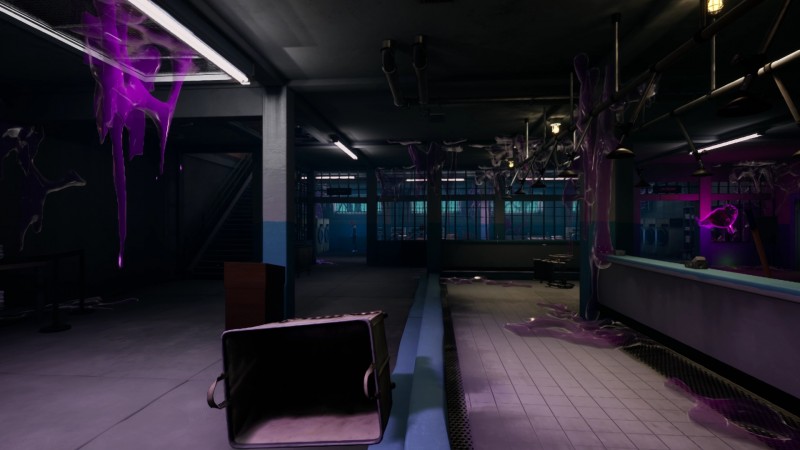 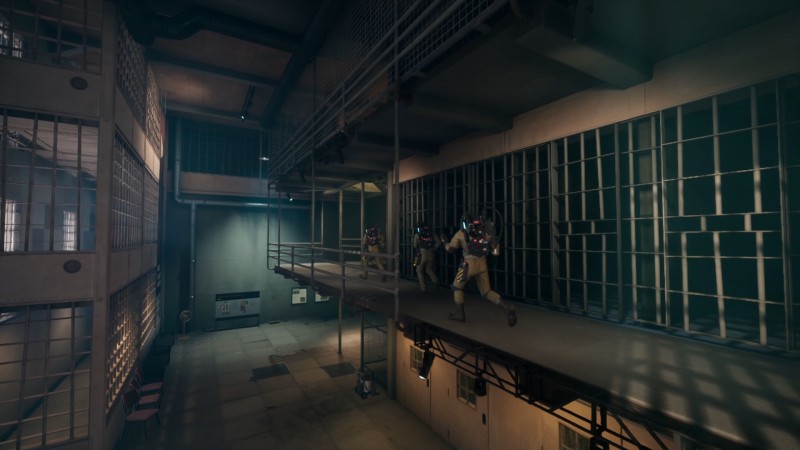 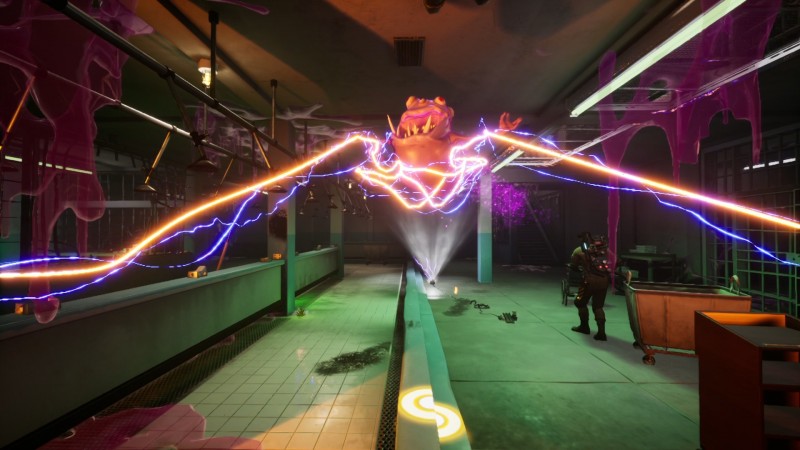 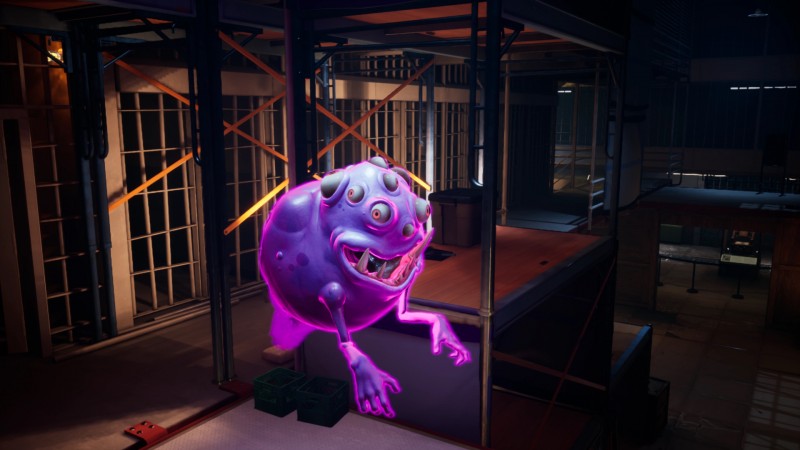 Should you buy a gaming laptop?

Some of your old favorites make an appearance...

A League of Their Own Review: A Worthwhile...

We are Piledriving players in Rumbleverse | GameInformer...