Gran Turismo 7 update brings it back online after a day, developer apologizes

A new update for Gran Turismo 7 has been released, bringing it back online after being unplayable for over a day. What was initially planned as a two-hour maintenance period instead took much longer, leaving racing simulator owners without access to the game as virtually all playable events require an online connection. As for why Gran Turismo 7 has been offline for so long, the main issue lies in a “rare issue” discovered by developer Polyphony Digital prior to the release of the 1.07 patch.

According to the studio in a new post on his blogan error would prevent Gran Turismo 7 from launching properly on PS5 and PS4.

“Right before the 1.07 update was released, we discovered an issue where in some cases the game would not launch properly on PS4 and PS5 product versions,” wrote producer Kazunori Yamauchi. “This was a rare issue that didn’t come up during testing of the development hardware or the QA sessions prior to the release, but to prioritize the security of users’ save data, we decided to pause the release of update 1.07, and um to perform a 1.08 corrective update.”

Yamauchi also addressed recent changes in the game’s economy, which has resulted in credit payouts being significantly reduced on several tracks, thus increasing the challenge of unlocking more high-end cars. According to Yamauchi, the pricing of cars is an “important element that conveys their value and rarity,” and it was important for the digital price tag to reflect that.

At the same time, the studio wants to avoid having its audience repeat certain races over and over, and has plans for additional content, race events, and features to be announced in the future.

Like Gran Turismo Sport, Yamauchi stressed that the studio is aiming for a long shelf life for Gran Turismo 7 and urged its players to approach the game with a long-term perspective. 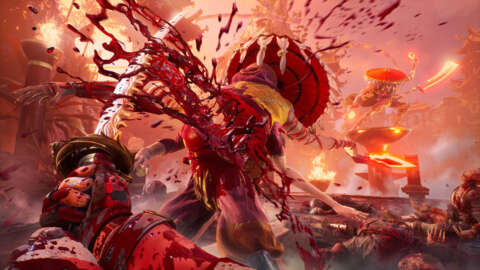 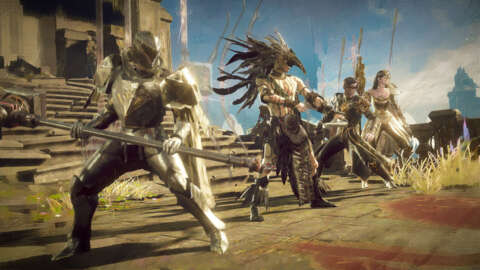 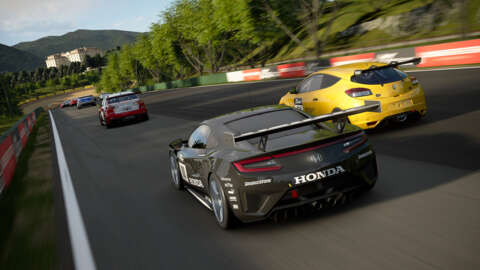 Updates from the Dungeons & Dragons movie, Scream 6 and more

9 Stunning Icon Designs for Linux to Refresh Your Desktop

GameStop PowerUp Rewards Pro: What it is and...

Pokémon Switch games are currently up to half...

After all, thousands of dollars of equipment make...