PlayStation has revealed the October 2022 PlayStation Plus games for the next month: Hot Wheels unleashed, super hotand injustice 2.

Here’s what PlayStation has to say about each game: 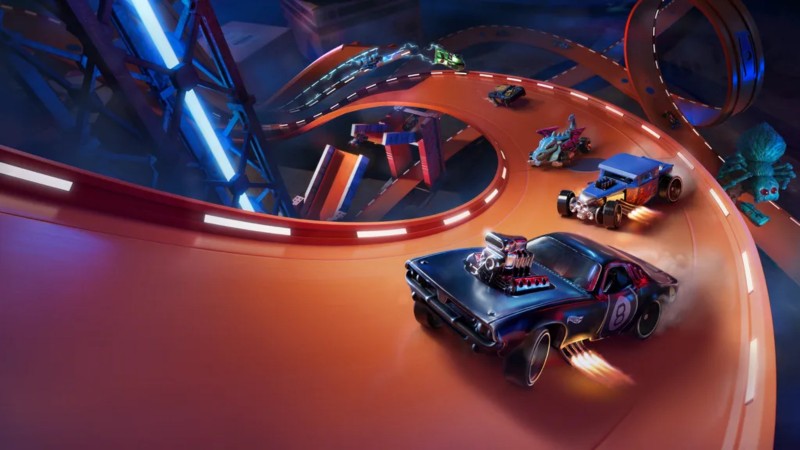 Collect, build and race in this awesome arcade sim based on the Hot Wheels universe. Earn new vehicles and take them to the track to race side-by-side with friends in two-player split-screen, or compete in online challenges against up to 12 opponents. If you’ve raced before, why not try building your own track? Create an impressive layout inside and outside the track editor. Ad loops, special boosters, obstacles and special items to create an incredible amusement park for your races, then share your creation online for other players to try. 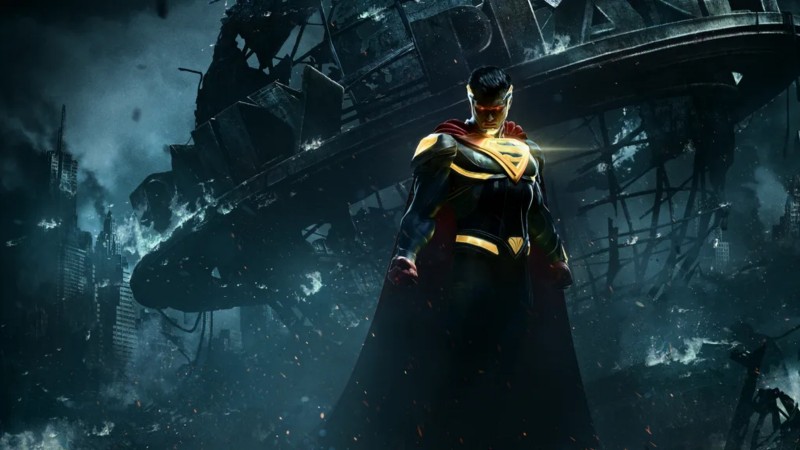 The creators of Mortal Kombat return to the DC Universe with the greatest superhuman roster. Choose from twisted versions of iconic heroes and super villains, and take battles of epic proportions to awe-inspiring locations around the world. Compete against other players locally and online, or immerse yourself in the story-driven single-player campaign as Batman battles Superman’s regime. You’ll receive gear after each game to equip, customize and develop your squad.

Blurring the lines between cautious strategy and unbridled mayhem, Superhot is the FPS where time only moves when you move. No regenerating health bars. No conveniently placed ammo drops. Only you, outnumbered and outgunned, snatch the weapons of fallen enemies to shoot, slice and maneuver through a hurricane of slow-motion bullets. Superhot’s polished, minimalist imagery helps you focus on what matters most – the fluid gameplay and cinematic beauty of combat.

Are you looking forward to the titles in October? Let us know in the comments below!

The new Amazon Kindle will have a stylus, a leak says, and it’s coming very soon