House Of The Dragon showrunner Miguel Sapochnik is leaving the series

House of the Dragon co-creator and co-showrunner Miguel Sapochnik will be stepping out of the prequel, according to Game of Thrones The Hollywood Reporter. Sapochnik is a Game of Thrones veteran and will be replaced in some ways by his series veteran Alan Taylor, who will step in as executive producer and director of several episodes in Season 2.

According to unnamed sources, The Hollywood Reporter stated that Sapochnik is leaving the show after investing three “tiring” years in the prequel series. A partial statement from Sapochnik said: “Working in the Thrones universe over the last few years has been an honor and privilege, especially spending the last two with the amazing cast and crew of House of the Dragon. I’m so proud of what we’ve completed Season 1 and over the moon with the enthusiastic response from our viewers. It was incredibly difficult to decide to continue, but I know it’s the right choice for me personally and professionally.”

House of the Dragon premiered on August 21 and was renewed for Season 2 five days later.

Of Taylor’s arrival, Sapochnik said, “I am deeply comforted to know that Alan will be joining the series. He’s someone I’ve known and respected for a long time and I feel this precious series couldn’t be in safer hands.”

Here at GameSpot, we gave the first six episodes of House of the Dragon Season 1 a 5/10. Reviewer Mason Downey said that the show’s sets and costumes, as well as the cast, are standout elements worthy of high praise. Our review continued, “Strong visuals and capable performances, however, hardly suffice as a selling point for the show as a whole.”

Although the plot for Season 2 has not yet been revealed, the possibility of further major time jumps has been publicly debated. 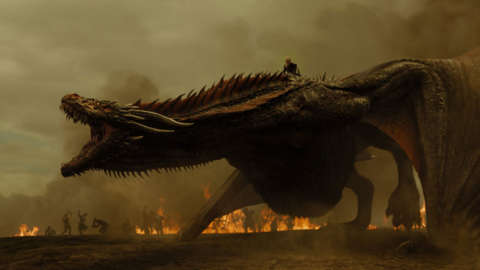 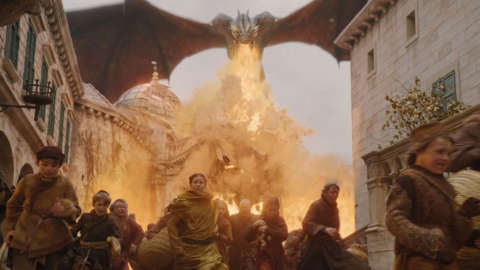 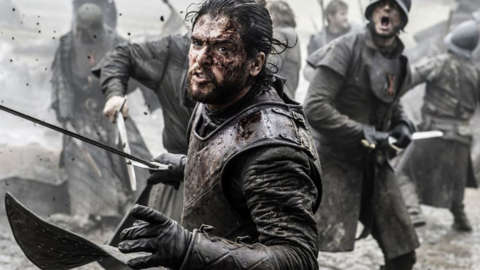 James Bond Producer gives update on the next...

Hunter from Bad Batch is getting a new...