Square Enix has announced that development is underway on Kingdom Hearts IV, the next entry in the long-running Disney RPG series. The news came as part of a 20th anniversary celebration and included the release of the first-ever trailer, which you can check out below.

Kingdom Hearts IV kicks off a new storyline for the franchise, the Lost Master Arc. Sora returns, but as you’ll see in the trailer and screenshots, he’s sporting a new look. The KHIV portion of the trailer begins at the 4:05 mark:

The trailer shows some brief glimpses of gameplay as Sora battles a giant shadow monster in the middle of a city street. This new location is Quadratum, which Square Enix describes in Kingdom Hearts as “a large, sprawling city set in a beautiful, realistic world unlike anything seen before.”

No other details were shared about Quadratum or the overall gameplay or story. Donald and Goofy both return in KHIV, and a new “mysterious” new character named Strelitzia is also introduced.

There’s no word on which platforms KHIV will be available for, although Kingdom Hearts 3 was eventually released for PC, Xbox One, PS4, and Nintendo Switch, the latter being a cloud-streamed version. Likewise, no release date is shared.

In addition to announcing the next main entry in the series, Square Enix used the anniversary event to announce a new mobile game called Kingdom Hearts Missing-Link for iOS and Android, which can also be seen in the trailer montage above.

The best RPGs for Xbox One 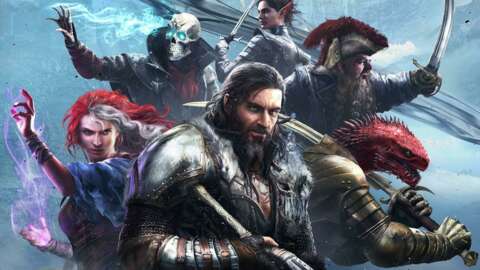 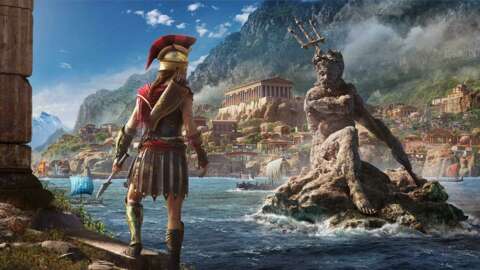 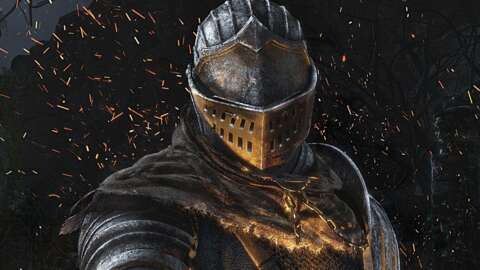 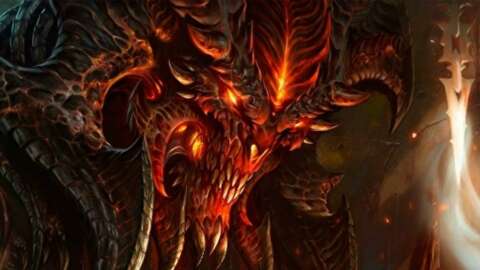 Build your own Roomba with iRobot’s Create 3 Kit

AI is not really artificial intelligence

“Menswear Guy” marks a shift in the main...

Check out this super-detailed teardown of the Google...

The Morning After: Will AI Be Your Next...

Microsoft is said to be working on a...

Why you should give Fortnite (again) a chance