Ubisoft celebrated Spinter Cell’s 20th anniversary by releasing a new video reflecting on the series and talking about the upcoming remake. The video revealed some details on the project’s status, as well as some early images.

The Splinter Cell Remake was first announced last December, but we know very little about it other than that it will be built from scratch in the Snowdrop Engine (used for The Division, Mario + Rabbids games). In the video, the team states that the experience will be identical to the 2002 title, but they want to implement improvements and features introduced in later Splinter Cell titles, as well as smooth out some rough edges. For example, the team wants to give players more opportunities to de-escalate situations when something goes wrong, rather than getting an instant game over.

The development team also shares that the project is still in the early prototyping phase. As such, the studio will go dark “for a while” to focus on developing the game, so it’s likely to be quite a while before we hear anything substantial about the remake again. In the meantime, you can check out the gallery of new concept images shared during the presentation below.

Splinter Cell has no release window or announced platforms. This remake is just one of many on the horizon, and you can keep up to date with all of them by checking our big list of upcoming video game remakes. 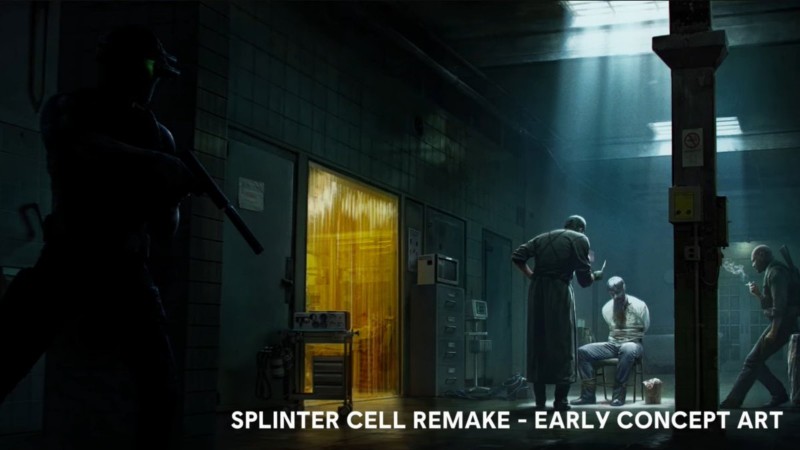 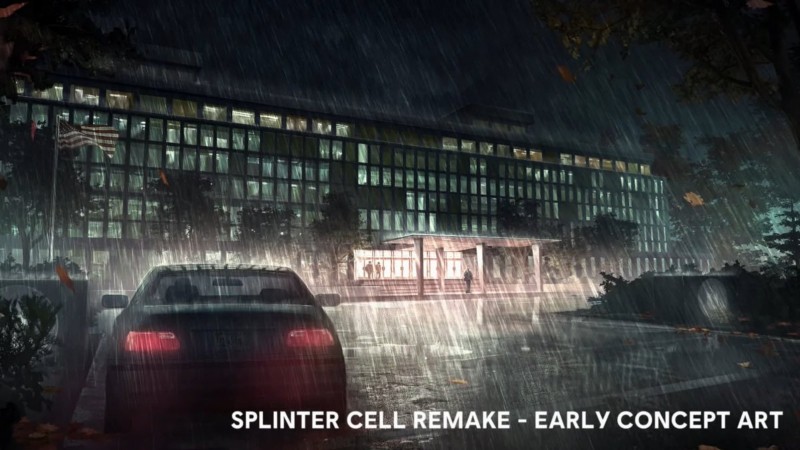 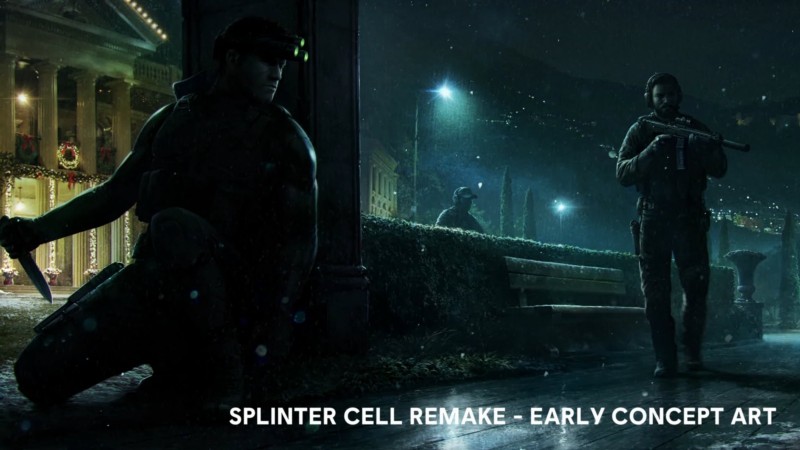 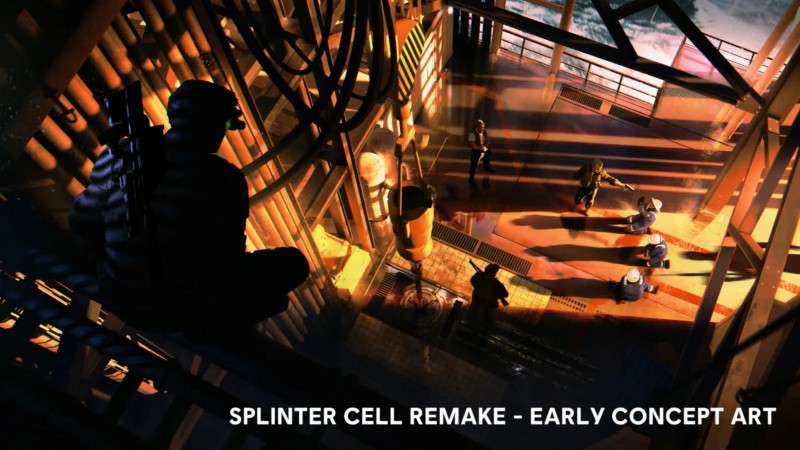 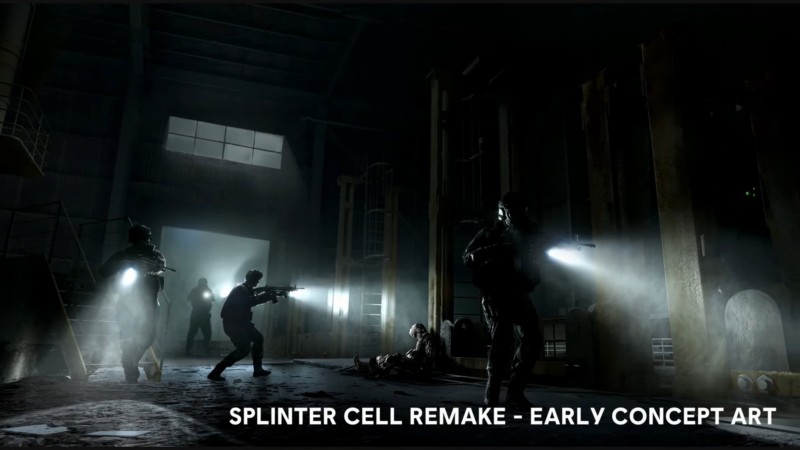 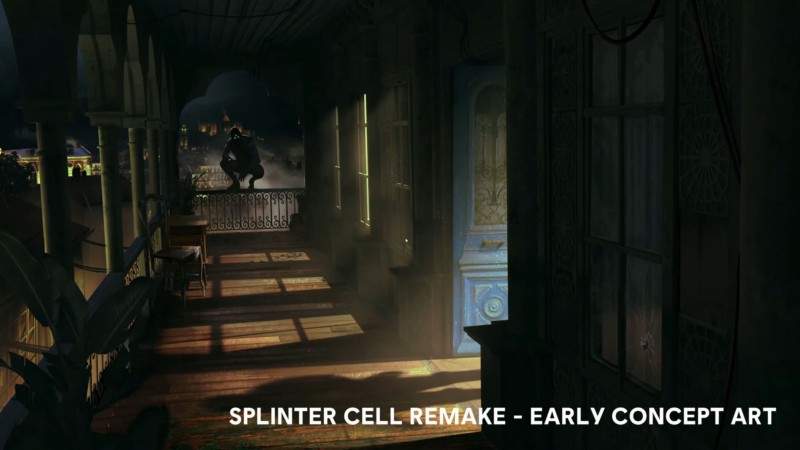 What data does the Bitcoin blockchain store?