Pokémon Scarlet Preview – A battle between new and old

Going into my hands-on time with Pokémon Scarlet, I expected some changes based on the open-mindedness of Gen 9’s open-world gameplay and a “do what you want, when you want” mentality with its three primary storylines . Pokemon has yet to make the massive generational shift I’ve dreamed of for years and has instead opted for half-steps with each new entry. Scarlet isn’t the transformation I was hoping for, but it’s a lot more than a simple half-step and represents arguably the most significant change in mainline Pokémon history.

I explored a small part of the entire Scarlet map for about an hour, although it seemed much larger in game. I saw three objective markers in a valley and desert area, each representing one of the three main paths of the story: the Victory Road path, which is the standard eight gymnasium storyline seen throughout the series, the Legends path, consisting of chasing and battling Titan Pokémon and Starfall Street, a unique take on the Team Rocket-like storyline found in every mainline entry. Determined to experience a bit of all three, I launched from the southern region of the map towards a Path of Legends marker, and I did so on Koraidon, the legendary Pokemon that adorned the Scarlet box.

The Pokémon Legends: Arceus inspiration is most evident here, as like Arceus’ various helpful Pokémon, Koraidon can glide through the air, swim through lakes and oceans, and scale cliffs. Also, you can drive anywhere on it, which makes traversing Paldea much faster than walking. I loved being able to do this as it made the open world feel seamless and sped up a gameplay formula that can feel slow at times. I was even more surprised at how seamless the world actually is when I drive Koraidon aside.

As I was roaming around, I saw various wild Pokémon all around me. I saw an aggressive Lechonk standing his ground and threatening a fight if I got close. I captured a special Shinx that shone from afar, suggesting it’s a rare Tera type. I saw elsewhere a small horde of Shinx and Magikarp swimming through the ocean while gliding across it. Inspired by Arceus, Scarlet’s world feels alive thanks to these wild Pokémon.

I was surprised walking into the first fight and instead of seeing the typical screen break transition with a new bombastic fight theme song, the fight just started. There was no break, no camera change – nothing but the change of music. That was the most surprising aspect of this whole preview. You can move the camera freely while selecting moves and watching the combat, giving me a sense of cinematic freedom I’ve never felt before with Pokémon. And when the fight was over, I immediately rode Koraidon again, again with no screen break or transition.

My sense of control and freedom over the seamless landscape fueled a mechanic oddly named Let’s Go. Here, press R to send out the Pokemon lined up first in your party to retrieve an item or battle a Pokemon. It’s totally autonomous. After pressing R in any direction, your Pokemon will be sent out and do its own thing. You need to pay attention to the type and level to ensure your Pokemon can defeat whoever is attacking it.

If your Pokémon faints, you’ll need to revive them with an item or at the Pokémon Center. This is also where you can restore your Terastalize ability, which a Pokemon can only use in one battle at a time. After using it, you’ll need to restore it in the Pokémon Center or interact with one of the various Tera Gem Formations scattered throughout the open world. These are also the home of the Tera Raids.

I did one with other players, and while it was fun, it wasn’t all that different from raids seen in Pokémon Sword and Shield (although it was a lot more visually stunning). After completing a raid in which there is a rare Tera-type Pokemon, you can capture it. During raids, you’re free to attack, in an almost active-time battle format like in the Final Fantasy series. You can also perform callouts to chat with the team, cheer to boost your allies’ attack or defense, or heal their Pokémon.

When I reached the Titan quest line marker, I encountered a giant Klawf. Nintendo told me that these Titan encounters involve three steps: tracking them down and chasing them when they run, fighting them, and a third step that I couldn’t track based on the preview parameters. This was fun, but I could see Titan battles getting boring after a while, especially when each encounter consisted of the same three steps. Nintendo also gave the previews overwhelmed teams, so unfortunately I have no sympathy for Scarlet’s challenge.

From here I visited one of the many Team Star bases to try out the Starfall Street path. I tried flying in from above but the game told me to enter through the front gate. When I got here, Nintendo told me to put the three Pokemon I wanted to battle with at the front of my party. Once inside, a timer appeared and I had 10 minutes to defeat 30 Team Star Pokemon. However, I didn’t do this by completing standard Pokémon battles. I completed this challenge using the previously mentioned Let’s Go mechanic as instructed. It was pretty easy – again I had an overpowered team – and I completed it in just a minute or two.

Nintendo tells me this is how these bases are defeated, and I was disappointed to hear that because it wasn’t particularly funny. However, I think there is a good and unique challenge with a less powerful, more level-appropriate team. I ended up fighting the base leader, Mela, who you may have seen in a trailer or two.

She stood atop a large and colorful vehicle called the Starmobile, and her Pokémon fought from there as well. After defeating their group, I had to attack the Starmobile and beat it.

To round out my time with the single player portion of the preview, I attempted to complete a Gym for Victory Road Path. I took on Brassius, a grass-type leader, in one of the various cities of Paldea. However, before I could fight him, I had to complete his gym’s challenge: find 10 Solar Flora scattered throughout the city. It was quick and easy but charming. I’m hoping other challenges will be more of a real challenge – Nintendo tells me some battles will be included, so maybe I’ll find my solution there. I couldn’t finish my fight with Brassius due to time constraints, but after completing the Sunflora challenge I was able to fight him directly instead of going through a gym full of trainers.

The last part of my hands-on time I want to address is picnics. Like Sword and Shield camping, you can have a picnic to interact with your group, play ball with them, clean them up with a shower, and build and eat sandwiches together.

Sandwich-making seems to be a big part of this generation. The cities I visited had several shops selling ingredients or ready meals. To make a sandwich you have to choose your ingredients and drag them from their plate to the actual sandwich. You have to stack the ingredients correctly and choose the ones that go well together to make a delicious sandwich, and the animation that plays after completing a sandwich will let you know how you made it. It’s cute, and the benefits of having a sandwich with your party seem great, although I can’t specifically mention what those benefits are.

I left my Pokemon Scarlet preview and I’m more excited than I’ve been for a new Pokemon in a long time. Sword and Shield left me wanting a lot more, especially as the first major mainline entry on Switch. Scarlet and Violet don’t turn the formula on its head, but there are enough changes that I would call the biggest generational change in years, perhaps in the history of the series.

The open world aspects of these games are refreshing, giving the series more personality and seamlessness than ever before. Being able to explore the three primary storylines more freely also seems fun, but I haven’t been able to test its limits. Can I really approach these the way I want, or will built-in level gates nudge me to do this or that at certain moments in the game? That was a question I couldn’t find an answer to in this preview, but I’m hoping the former will be the case in November. I’m also hoping to get more testing in the final game because I felt little rebound from Scarlet during this preview.

Nonetheless, the design of Scarlet’s open world, its enhanced visuals, and how well its individual parts seem to flow together made me excited to experience this Paldean journey, even if I would crave more in other aspects of the new Pokémon generation. 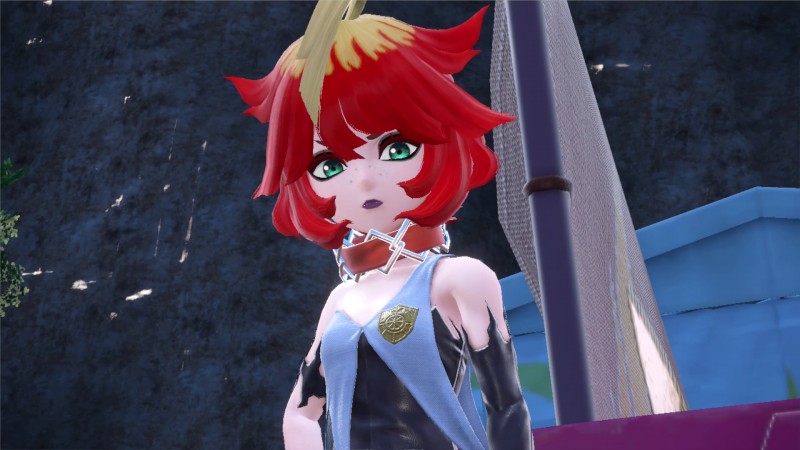 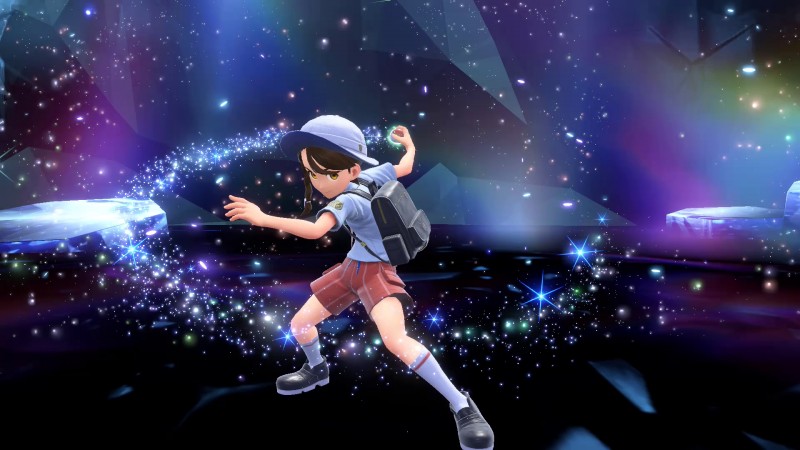 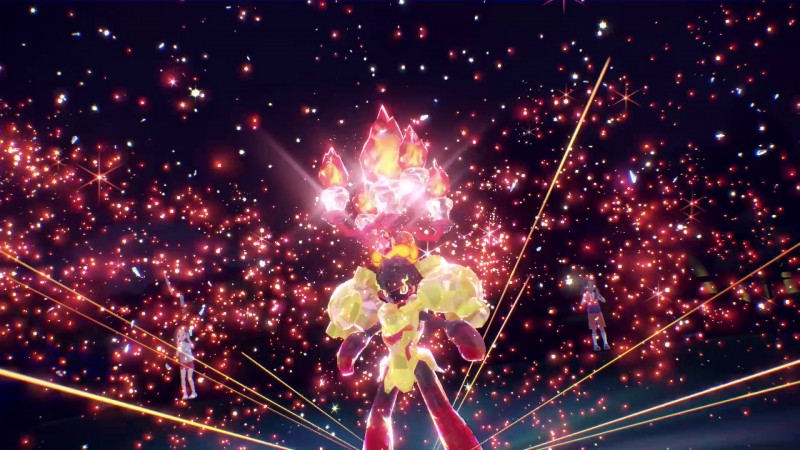 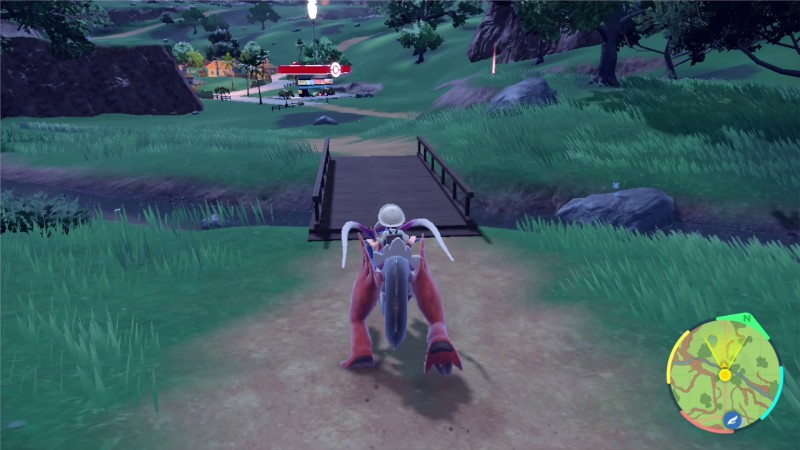 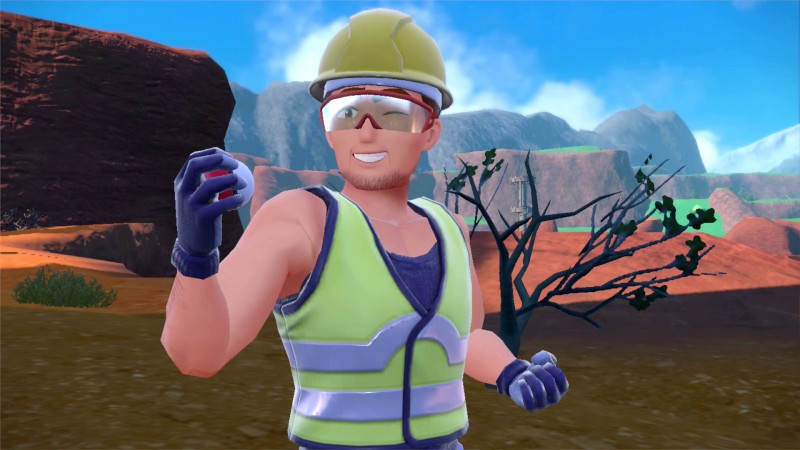 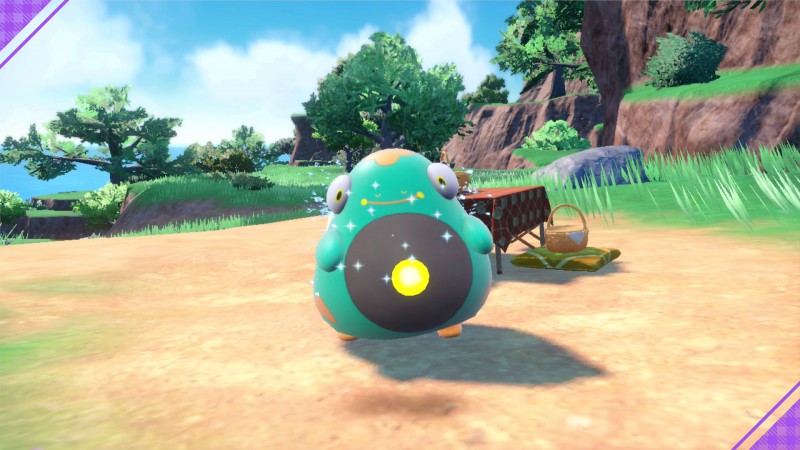 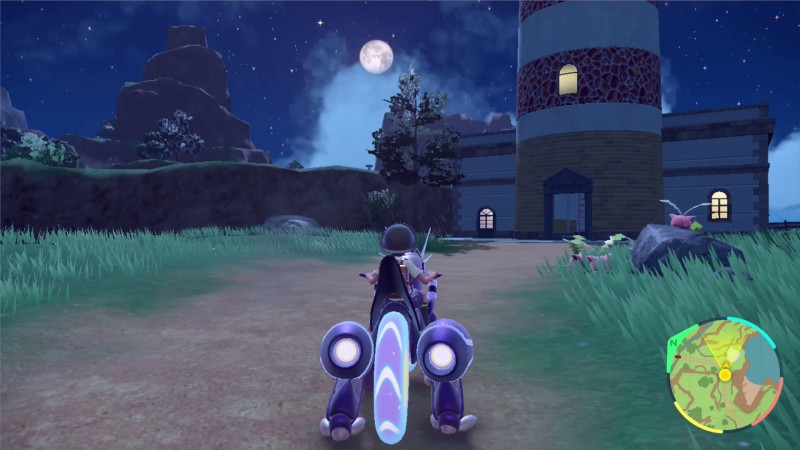 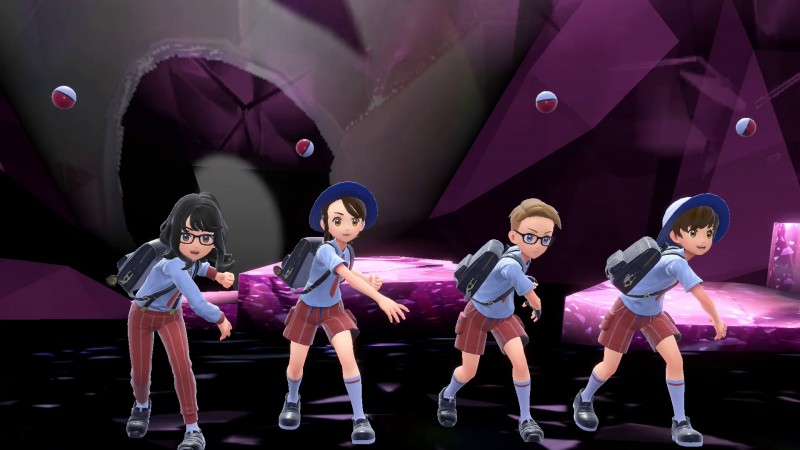 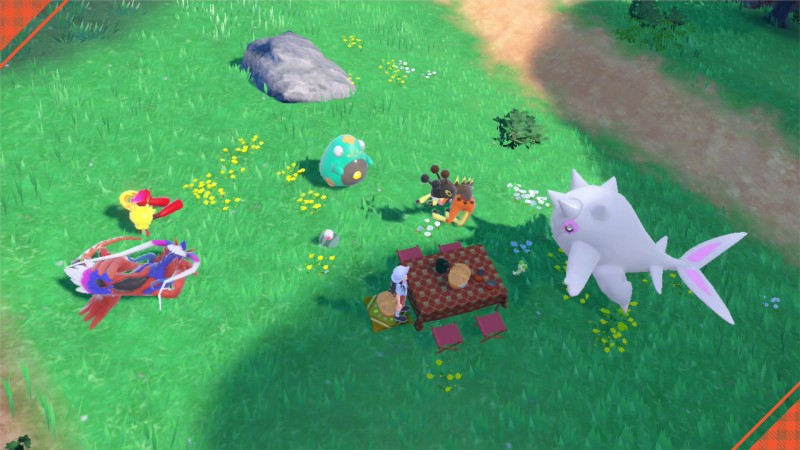 Margot Robbie’s Pirates of the Caribbean film could...