Home TechGames PUBG: Battlegrounds is partnering with McLaren to bring new vehicles to the game
Games

PUBG: Battlegrounds is partnering with McLaren to bring new vehicles to the game

Krafton has partnered with British vehicle manufacturer McLaren Automotive to bring the McLaren GT to PUBG in time for update 19.2. In addition to the new car skins, update 19.2 also brings new content to the game, including a new weather system in Deston, a new vehicle, and more.

They also have the opportunity to make their own McLaren vehicles. Here are some of the customizations players can make in the workshop:

Anyone who purchases McLaren vehicle skins can open special car containers with a drivable McLaren in the pre-game lobby. The McLaren containers and vehicles will be removed from the game once the game starts.

The Not-So-Friendly Neighborhood Food Truck will be a new driveable vehicle for players in Deston. The new car seats up to four people and has a large, vertical window on one side of the van. There is also a new weather system for Deston that makes both lighting and weather more realistic throughout the game.

The 19.2 updates will include new animations to make the game run smoother. Last but not least, players can use the Heavy Stock which offers less recoil but slows down ADS time as part of the 19.2 update.

PUBG tips: 15 things we wish we knew before playing 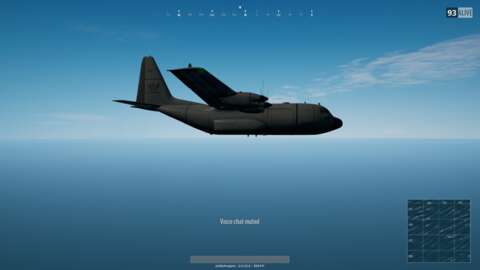 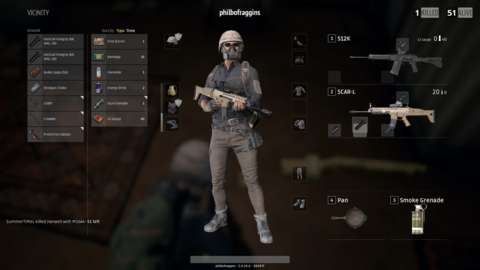 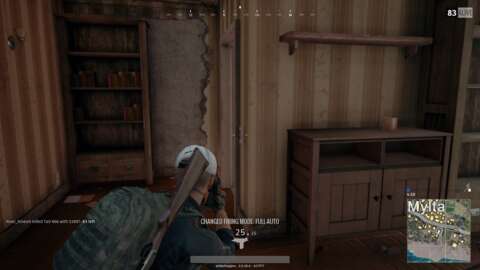 For more PUBG news, check out these stories:

Insanely fast PCIe 5.0 SSDs are just around the corner

Hunter from Bad Batch is getting a new...

Halo Forge slowly changed what it means to...

Respawn calls for an end to harassment of...