Samsung officially introduced a new smartphone camera sensor that has a resolution of 200MP. The new sensor is actually the third generation of their ISOCELL HP sensor.

The first sensor in this series, the ISOCELL HP1, was actually the first 200MP smartphone camera sensor, but was never shipped in official phones. However, a Motorola phone in the pipeline with the ISOCELL HP1.

Samsung has already started shipping samples to vendors and other smartphone makers, and they plan to start mass production and shipping of these sensors by the end of this year.

Sony currently dominates the smartphone camera market. Leading smartphone manufacturers from around the world use Sony sensors, including Samsung and Apple. Samsung is trying to disrupt Sony’s market power.

Samsung’s first-generation ISOCELL HP1 200MP sensor will make its debut in a Motorola phone. Samsung had decided that the ISOCELL HP1 sensor didn’t meet their needs, so they decided to improve it further.

The ISOCELL HP3 is notable for having 0.56 micron pixels, which allowed Samsung to produce a smaller 1/1.14-inch camera sensor format, while its predecessor, the ISOCELL HP2, had 0.64 micron pixels bot that paved the way for a 1/1.22-inch sensor profile. 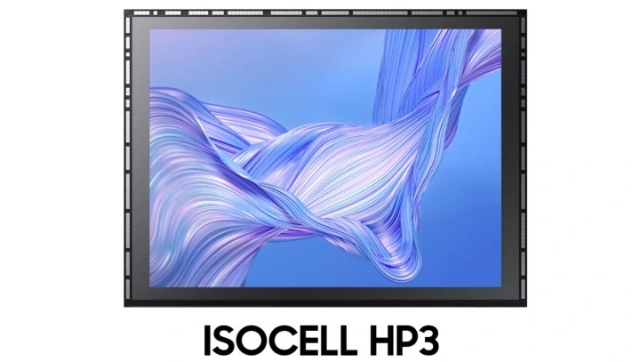 The advantage of the HP3 over the HP2 is that the smaller sensor footprint takes up less space, meaning other manufacturers won’t have much trouble keeping their phones slim despite being equipped with a 200MP camera sensor.

Samsung recently presented the chops of its latest camera sensor by taking photos of cats and printing out a giant canvas larger than the size of a basketball court. The goal was to show the incredible levels of detail that the camera can capture.

The ISOCELL HP3 also features a number of software optimizations for better results. For example, it uses Tetra2 (or Tetra Square) pixel binning technology, which merges 16 neighboring pixels to create a larger pixel that can absorb more light data to produce brighter and more detailed photos, especially in difficult situations. 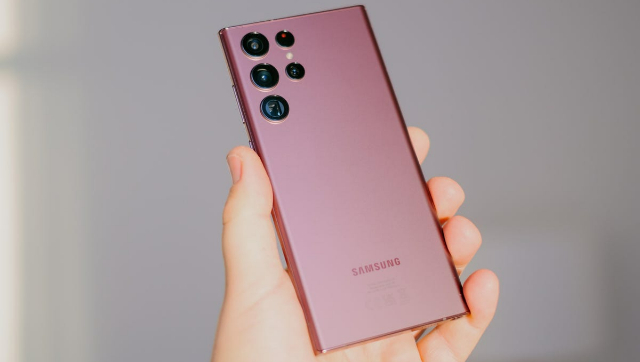 Samsung also levels the autofocus game with the ISOCELL HP3 sensor. Samsung’s camera division has introduced new Super QPD technology, which gives each pixel autofocus capabilities and relies on a system that places a single lens over four adjacent pixels to detect phase differences in both horizontal and vertical directions to recognize.

The end result is more accurate colors and faster focus lock. Samsung is also moving to an improved Smart ISO Pro feature for HDR imaging. Instead of a dual-ISO approach, which combines two images captured at high and low ISO settings to create the final HDR shot, the new version relies on a triple-shot approach to create a trio of Images at three different ISO levels (low, medium, and high) to create an even wider dynamic range.

Samsung has also increased 10-bit and 12-bit capture, all the way up to 14-bit RAW capture. For video recording, the new Samsung sensor is capable of native 8K recording without cropping, while 4K video can be recorded at a frame rate of up to 120fps. Full HD slow motion videos at 480 fps. Samsung’s new 200-megapixel sensor is unlikely to appear in a Samsung Galaxy phone this year, as camera upgrades are usually reserved for Galaxy S flagships. The closest bet would be the Galaxy S23 Ultra, which is likely to break cover in the first quarter of 2023. In all likelihood, Samsung’s new ISOCELL HP3 will be seen in Chinese brands such as Vivo and Oppo in their Find X series and X series flagships.