The second I started Shovel Knight Dig it felt like coming home. As someone who hadn’t played most of Shovel Knight’s post-launch DLC, the last time I touched this series was almost a decade ago. Taking control of the titular character felt instantly familiar, and my old Shovel Knight habits returned to welcome this new take on the series, this time led by developer Nitrome. The moment-to-moment experience plays brilliantly, in part because it’s more Shovel Knight with some well-crafted gameplay twists. However, the game’s foray into roguelite territory feels insubstantial and so fleet-footed that it hasn’t convinced me that it needs to be a part of this ever-expanding genre. Still, Shovel Knight Dig is more Shovel Knight, meaning retro game and platforming enthusiasts will thoroughly enjoy it.

Rather than moving straight through a beautifully pixelated stage, Dig challenges players to dig deeper and deeper into procedurally generated levels. This represents new feelings in the pantheon of emotions I feel when playing a Shovel Knight game: urgency and stress. Unlike a lot of platformers out there, you can’t take the time to observe where you need to go and the best way to get there. You have to dig further down and going back a few squares is possible but not easy. You shall not go back because your goal is far below you. If you miss some gems or one of the three stage machine gears that unlock a special bonus reward, you probably missed your chance.

Additionally, if you spend too long in one location, the antagonist Drill Knight will use a massive one-hit-kill excavation machine to bury you deeper into the Smelter, Secret Well, Grub Pit, or any of the game’s others Stages. I like this added emphasis on Dig’s platforming, which feels largely identical to that of the original Shovel Knight game.

After completing three stages in a specific hideout, you will face a boss. I love these boss fights but in the context of Dig they are disappointing. They feel like Shovel Knight bosses, fast-paced and fun, but they don’t take advantage of the new Dig-specific mechanics. You jump through an arena trying to damage a boss while dodging his attacks. Only the final boss implements the game’s unique platforming mechanics, and I wish this type of design had been present on the many other enemies I’ve encountered before this one.

In the hours I spent digging through stage after stage, I rarely felt like I was playing a roguelite. It wasn’t until I died and returned upstairs, where there’s a camp of NPCs you’ve met and shopkeepers reside, that I was reminded of the game’s tiptoe into the roguelite mechanics. You lose your level progress and some of your gems upon death, but those losses are so small that I’ve never felt compelled to bother trying to recover my lost currency on the next run.

I’ve also never felt the need to equip new armor sets, which can only be purchased after finding appearances of them in secret areas scattered throughout the different tiers. In fact, the only permanent upgrade I could make was my bag, which allowed me to keep more than one item, like a door or chest key, at a time. Part of the fun of being a roguelite is tracking your progress and getting stronger with every run, but in Dig, every run felt like a brand new beginning. I didn’t hate it, but it’s not my thing.

However, since I spent most of my eight hours with Dig digging through the tiers leading down, I rarely had to think about the game’s roguelite endeavors. I spent most of my time playing my way through beautiful stages to crisp synth melodies, fascinated by how far Nitrome and Yacht Club were able to stretch the “grab” aspect of this game. Perhaps Dig’s roguelite nature will play a bigger role in my post-game digs, as I’m tempted to jump back in to discover all of its mysteries. But even if not, I know I still have at least a few more hours of great Shovel Knight gameplay ahead of me, and in the world of platformers, that’s a treasure worth unearthing. 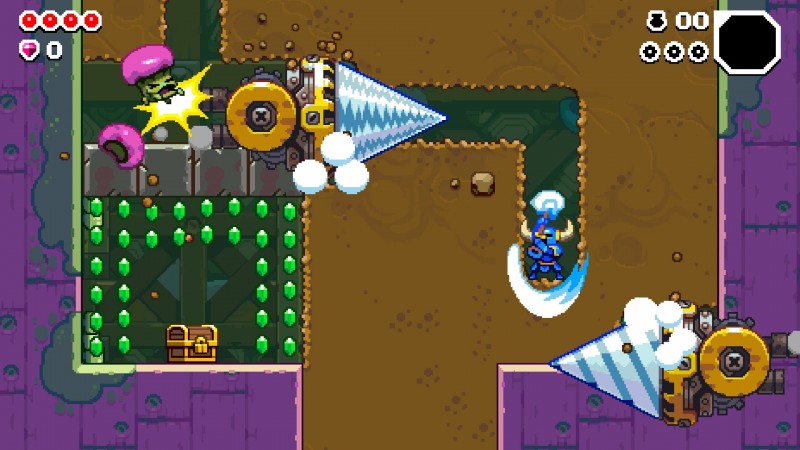 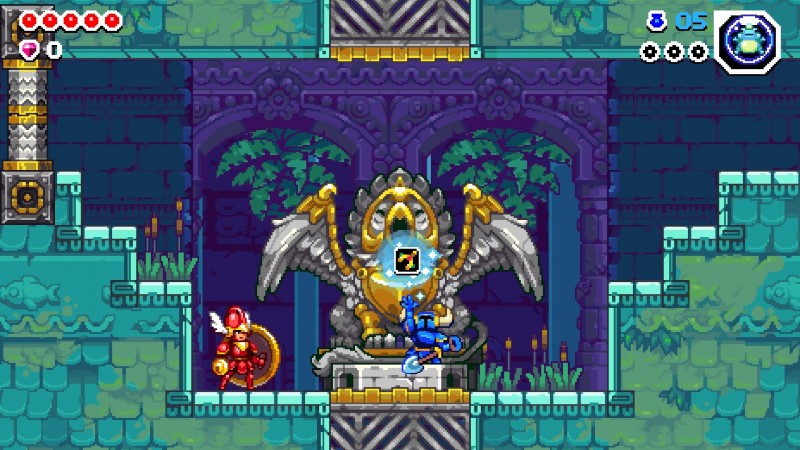 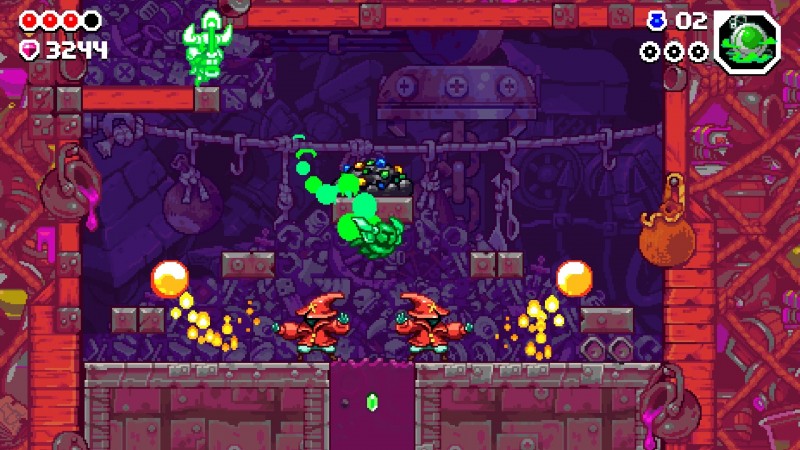 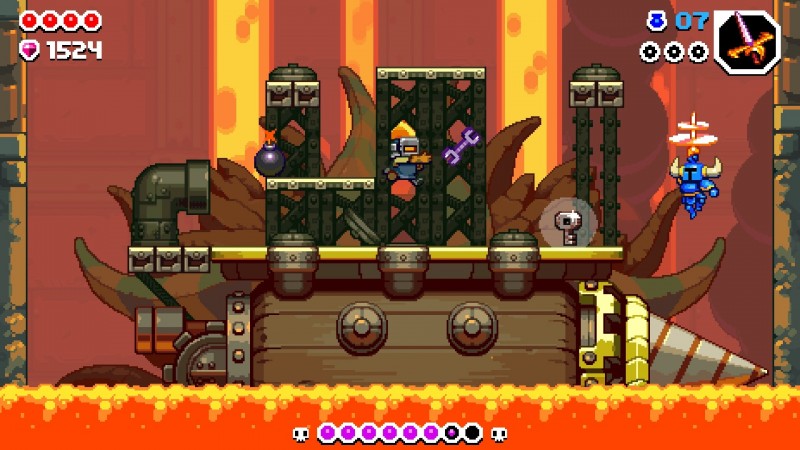 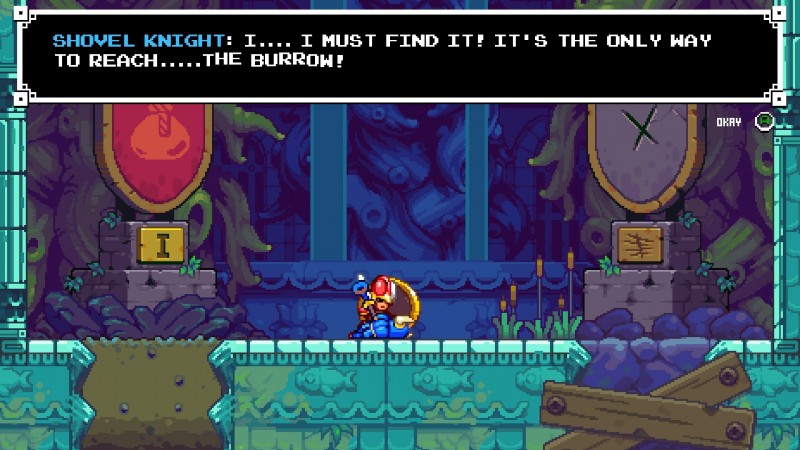 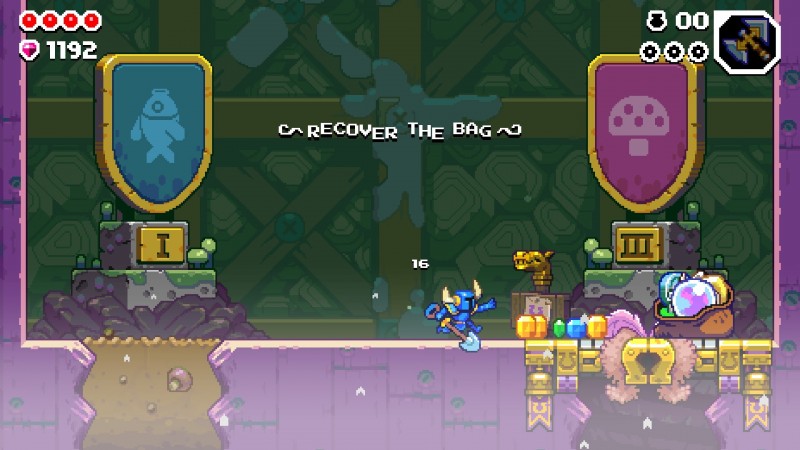 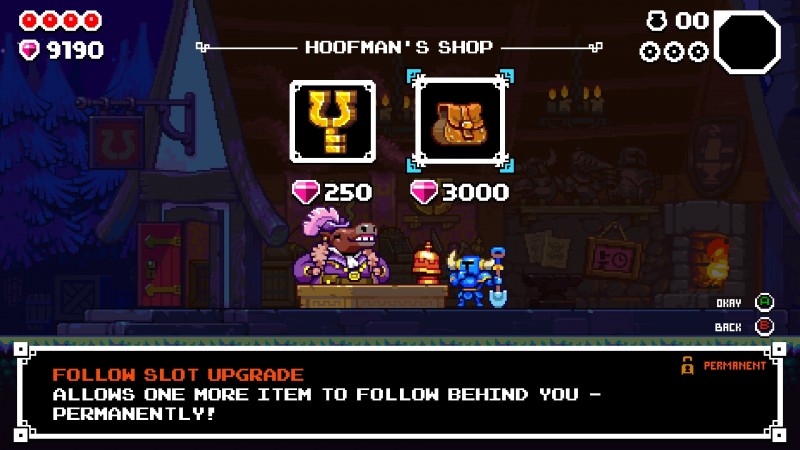 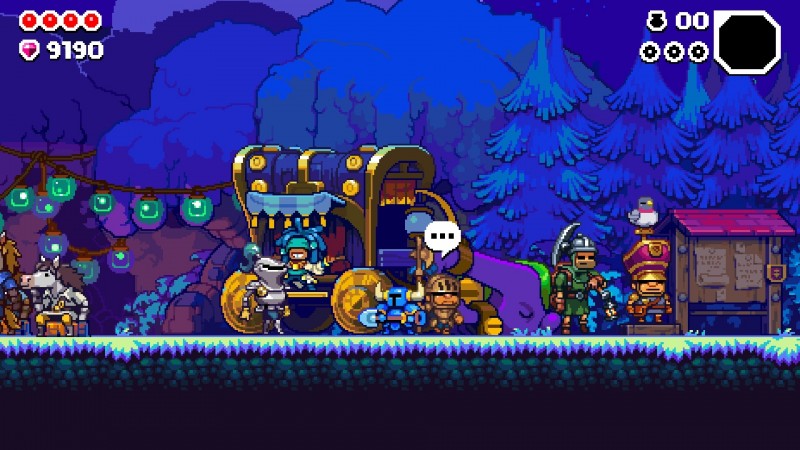 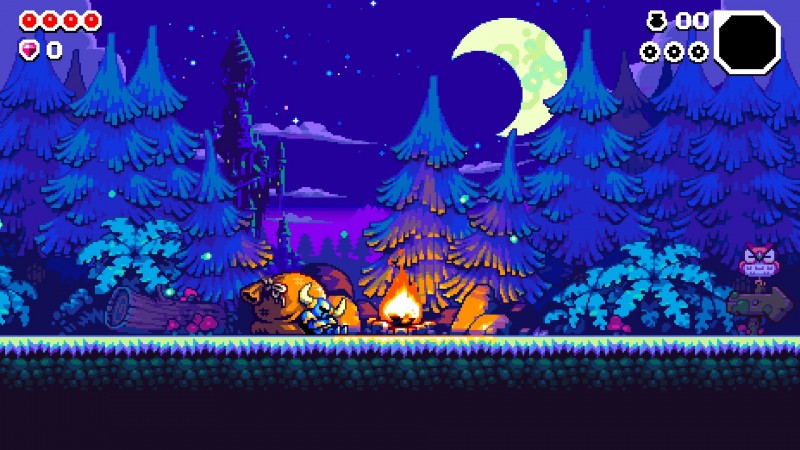 IRCTC customers can now check PNR status and live train updates via WhatsApp; here is how