With Episode 5 of The Boys Season 3 arriving on Prime Video this week, viewers were treated to a very fun musical number starring Kimiko (Karen Fukuhara). The silent character finds her voice when she takes part in a musical dance number with Frenchie at a hospital. However, the idea of ​​Kimiko getting her own musical number isn’t new. It should happen in season 2.

Showrunner Eric Kripke is a huge fan of musicals and wanted to bring the magic of old Hollywood musicals to the Prime Video series. And he’s been planning that for a long time. “In Season 2 of The Boys, we thought we had our chance,” Kripke told GameSpot. “And it would be very similar to that moment for Kimiko where she was able to really express herself and so much of this season, while not necessarily speaking out loud, Kimiko, is about finding her voice. And so, unfortunately, we couldn’t do it last season. In the end it just didn’t fit into the story.

Kripke further explained that he made a mistake during the production of Season 2. “In Season 2 it felt stable enough that I made the horrible rookie producer mistake of telling her about it. And that’s how I got the reaction last year when she was so excited. ‘Oh my god, I’ve always wanted to do a musical and thank you for that.’ And then, I had to call them three weeks later and say we cut that scene, which is such a rookie mistake, like you just never do it until you know for sure what’s there. And so it was this year. It wasn’t much of a surprise, but I keep my promise, Karen, here’s your musical number. And you know, and she was obviously very excited.”

“Oh, it was great. It was wonderful,” Fukuhara told GameSpot. “For two whole seasons I was covered in dirt, mud and blood. And finally I got this clean, colorful, beautiful musical number. It really was a dream come true.”

The Boys has already been renewed for Season 4, and this season has been a wild one, introducing Jensen Ackles as the explosive Soldier Boy – one of this year’s villains. One of the wildest moments so far this season was when The Deep ate one of his friends, and actor Chace Crawford spoke about filming it.

In GameSpot’s review of The Boys Season 3, Mat Elfring said, “The Boys continues to be one of the best superhero shows on TV. It’s a show that knows its identity and borrows heavily from it each season. She continues to grow and evolve the world in which she lives without losing that identity. The cast again puts in some of the show’s best performances. The Boys Season 3 is a summer must-read.”

The Boys: All Superheroes and Their Marvel and DC Counterparts 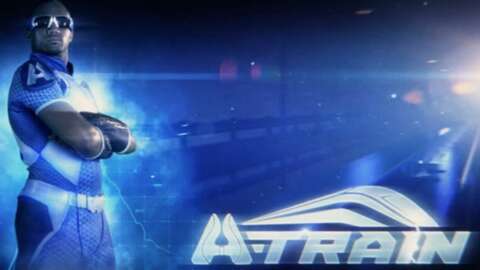 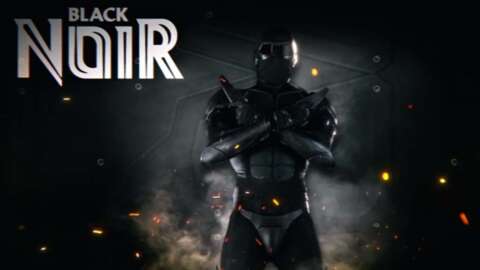 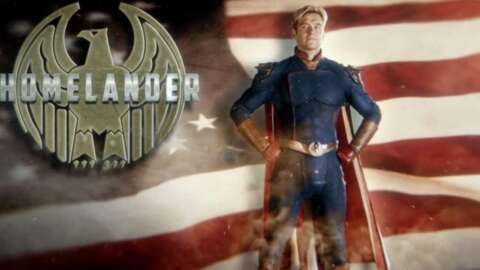 What really happened to Microsoft’s Zune

Apple has reportedly been testing search ads in...

Is a portable music player still worth it...

Apple has blocked the latest Telegram update over...