After a night of being offline following the collision event, Fortnite is back and once again shaking up the norm with new biomes to explore, skins to unlock and gameplay techniques to master. In the closing moments of yesterday’s event, we saw Obi-Wan Kenobi battling Darth Vader. The dreaded Sith Lord is one of the new skins that can be unlocked when you purchase this season’s Battle Pass. Later in the Battle Pass bonus stage, archaeologist Indiana Jones will join the fight.

Officially called Vibin’, Fortnite Chapter 3, Season 3 brings a colorful party atmosphere to its new story thread and areas of the map. There are two new areas to explore on the east coast: Rave Cave and Reality Falls. These biomes contain giant mushrooms to hop over, as well as waterfalls and strange trees to interact with. 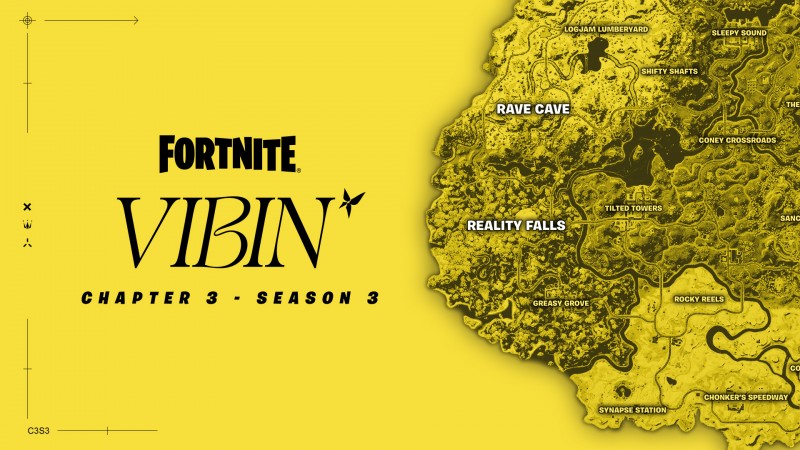 The tallest tree is called the Reality Tree and is in full bloom spreading Reality Seed Pods across the island. If you grab a seed and plant it, a reality seedling will grow. Weeding it will reward you with loot. The more times a seedling is uprooted, the better the prey. Yes, you can get mythical weapons this way. 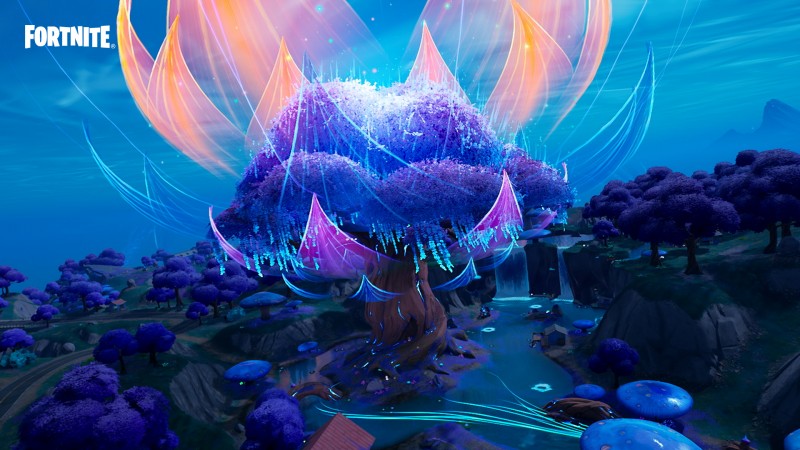 On the gameplay front, you can now use animals as mounts. If you see a wolf or a wild boar, look for a ride. The ballers are back, too, thanks to the return of Screwballer amusement park. The Ballers have more health than before, can float on water, and are battery powered, meaning you know how long the ride is going to take. 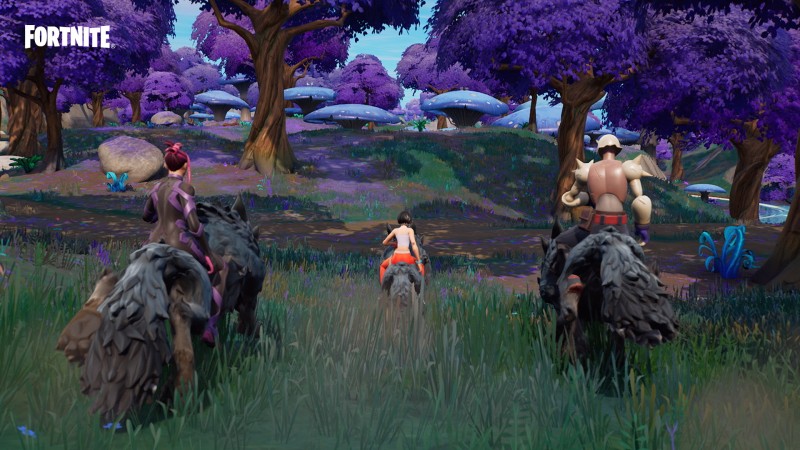 We’ll have to wait and see what other surprises and changes Vibin’ brings us, but it’s off to a great start and you must love seeing Indiana Jones and Darth Vader join the ranks of the characters.

What do you think of the Collision event? And are you looking forward to this new season? Let us know in the comment section below.

How much does a flying car cost?