At the beginning of October, Xbox and Adidas teamed up to create a cool sneaker for the console’s 20th anniversary. The disadvantage: the shoe was not for sale and could only be won in a contest. Luckily for gamers and sneakerheads, the two companies are back, creating yet another console-inspired sneaker that you can buy the old-fashioned way.

The shoe called Xbox 360 Forum Mid is aesthetically inspired by the Xbox 360. Like the original version of the console, the sneaker has a predominantly white look with silver and lime green accents. Eagle-eyed fans will notice that the strap resembles the disc tray on the 360. On the heel are items that point to the slots for removable hard drives and storage units. These Easter eggs are largely subtle; The Xbox button on the sides of the shoe is the only dead giveaway you wear a console on your feet. The sneaker also comes with four additional laces in red, yellow, green and blue. I am sure you can guess what these colors mean.

What do you think of the Xbox 360 Forum Mid? Are you going to be sitting at your computer tomorrow morning trying to snap up a pair? Let us know in the comments! 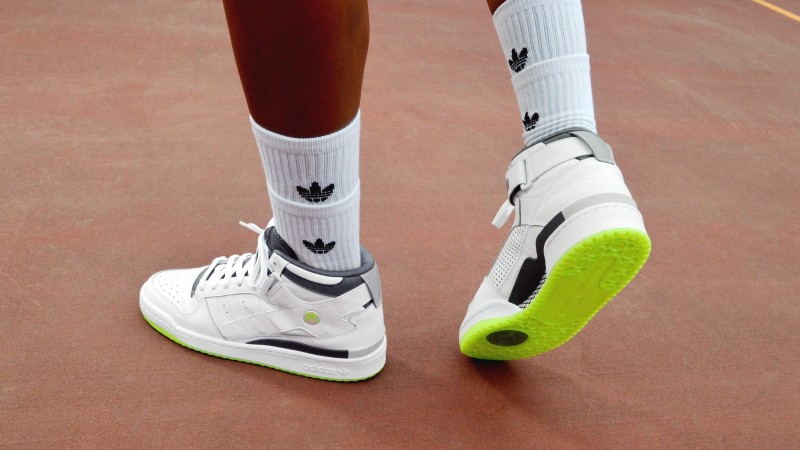 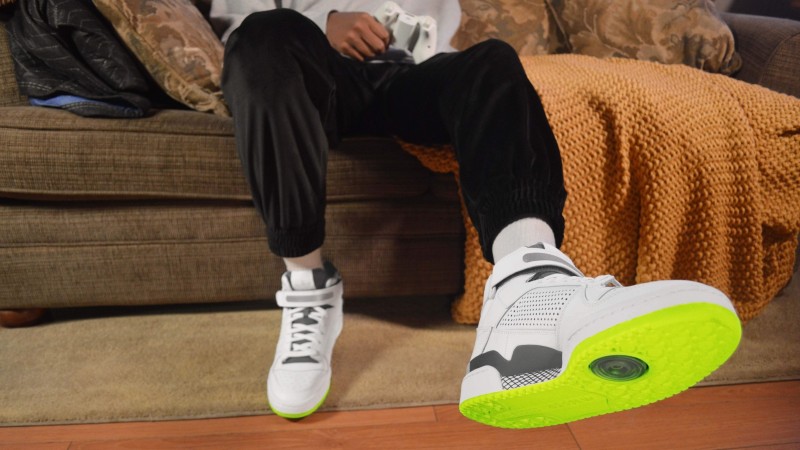 Fortnite FNCS Grand Royale: everything you need to know

Dropbox Update makes it easy for you to manage your files

David Tennant does a dashing Phileas Fogg in...